Close
Mark Stewart
from Bristol, England
January 1, 1960 (age 61)
Biography
An enduring figure on the edgy frontiers of the British music scene, Mark Stewart first came to prominence during the late '70s as a member of the punk/dub noisemaking squad the Pop Group, and has been storming musical boundaries and making powerful, confrontational music ever since. After he began working with producer Adrian Sherwood, Stewart began releasing caustic, chaotic solo albums such as 1983's Learning to Cope with Cowardice, which incorporated radical political messages into a dense, explosive mix inspired by dub and funk. Stewart's fearless genre experimentation and distinctly neurotic vocal style later proved to be a major influence on industrial, trip-hop, digital hardcore, and countless other styles throughout the coming decades. Stewart continued to subvert techno, industrial, and dub on further solo efforts like 1990's Metatron and 2012's The Politics of Envy, and participated in a Pop Group reunion during the 2010s.

Stewart was born and raised in Bristol, England and attended Bristol Grammar School; one of his school friends was Nick Sheppard, who later went on to join the Cortinas and the Cut the Crap-era Clash. Emboldened by punk but not impressed with its stylistic hegemony, Stewart and his friends were eager to start a funk band, and in 1978 he teamed up with guitarists John Waddington and Gareth Sager, bassist Simon Underwood, and drummer Bruce Smith to form the Pop Group. Between their limited musical experience and Stewart's strident vocal style and accusatory political lyrics, the Pop Group's music took a considerable left turn from their original blueprint, bolting slashing guitar noise and fractured melodies to primitive funk and dub rhythms, and though their commercial success was limited, the band's influence would prove to be massive over time.

In 1980, the Pop Group split up, and Stewart, Bruce Smith, and Waddington appeared on the first album by the New Age Steppers, whose music was a prescient fusion of dub and post-punk experimentalism. It was Stewart's first work with producer Adrian Sherwood of On-U Sound who would prove to be a valuable ally and frequent collaborator. Stewart released his first solo effort in 1983, Learning to Cope with Cowardice; credited to Mark Stewart + Maffia, the album was produced by Sherwood and featured many of the same revolving team of musicians who had appeared on the New Age Steppers recordings. For the next album by Stewart + Maffia, As the Veneer of Democracy Starts to Fade, Stewart and Sherwood joined forces with guitarist Skip McDonald, bassist Doug Wimbish, and drummer Keith LeBlanc, who had been the core of the Sugar Hill Records house band before teaming up with Sherwood to form Tackhead. This line-up of Maffia recorded Stewart's next two efforts, Mark Stewart and Metatron, and reunited for Stewart's 1996 album Control Data.

Through much of the '90s and 2000s, Stewart devoted much of his energy to producing and collaborating with other artists, including Tricky, Massive Attack, Trent Reznor, and ADULT, and he immersed himself in the electronic music community, where his fondness for tossing different musical ideas at one another found a home. In 2005, Stewart released Kiss the Future, a career-spanning anthology of his many musical projects, and he completed a long-awaited new album in 2008, Edit. A documentary about Stewart and his career, On/Off:, played at a number of international film festivals in 2009. In 2010, Stewart announced that he was re-forming the Pop Group with original members Gareth Sager and Bruce Smith for a series of reunion shows, and that the band would begin work on a new album. Stewart found time to release new solo projects in 2012: The Politics of Envy (featuring guest appearances from Lee Scratch Perry, Richard Hell, Keith Levene, and members of Primal Scream and the Raincoats) and Exorcism of Envy (featuring much of the same supporting cast, along with Factory Floor and Kenneth Anger). The Pop Group's third album, Citizen Zombie, was released in 2015, followed by Honeymoon on Mars in 2016. In 2017, Stewart wrote lyrics for several tracks on Little Axe's album London Blues, and he appeared on De Lux's More Disco Songs About Love the following year. Stewart's debut album was reissued with a disc of previously unreleased material as Learning to Cope with Cowardice/The Lost Tapes in 2019. ~ Mark Deming, Rovi 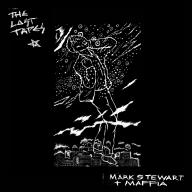 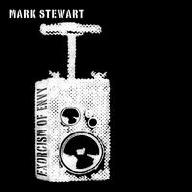 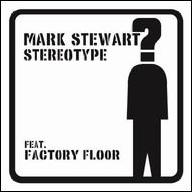 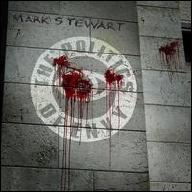 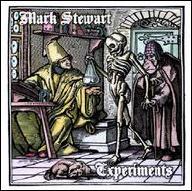 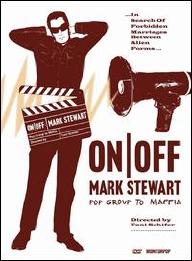 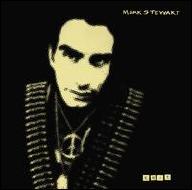 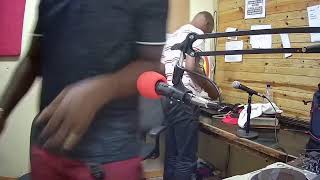 MIDNIGHT PRAYER MEETING THE MARSHALL AND THE PROPHET 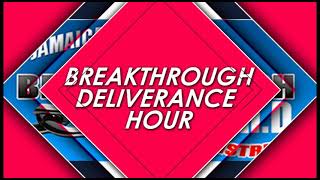 If I Perish, I Perish - Rev Mark Stewart 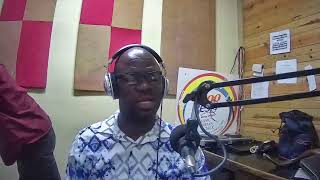 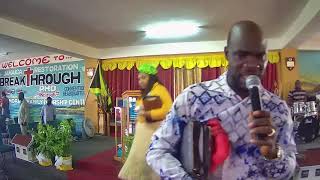 BREAKTHROUGH PHD SUNDAY SERVICE THEME IF I PERISH I PERISH 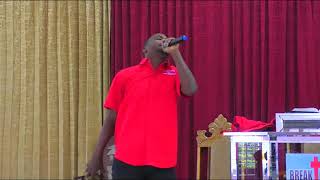 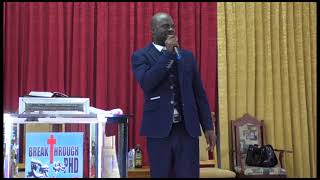 The Storm Is Over, Your Coming Out With A Breakthrough - Rev Mark Stewart 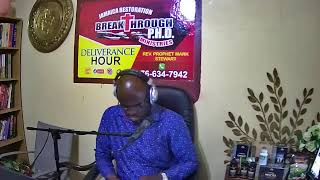