Close
William Hooker
from New Britain, CT
June 18, 1946 (age 75)
Biography
Working on the periphery of the jazz world since he moved to New York in 1974, drummer, composer, and poet William Hooker has been a prolific presence on the avant-jazz, noise rock, and free improvisation scenes in the United States and Europe. His kinetically charged, free-time playing style and oft-employed spoken word poetry have been matched with some of the finest improvising talent across generations and stylistic boundaries. His first album, 1975's double length ...Is Eternal Life found him leading a band with fellow young lions David Murray, David S. Ware, Jemeel Moondoc, Roy Campbell, and others. From solo explorations to collaborations, Hooker's music has also showcased other talents working in the nebulous "outside music" terrain. Almost always recording live, in 1993, he issued Shamballa, a collection of duets with guitarists Thurston Moore and Elliott Sharp. On 1995's The Gift of Tongues, he enlisted Lee Ranaldo and Zeena Parkins. Between 1999 and 2010 he was a founding member of the Text of Light, a musician's collective including Christian Marclay, Gregor Asch, Ranaldo, Tim Barnes, and Ulrich Krieger. Between their 2004 self-titled debut and 2010's Live at ATP-NY 2010, they issued seven albums. He continued to lead his own groups. 2004's The Gift: Live at Sangha with Campbell and Jason Hwang. 2012's Red featured his quartet while, 2013's Heart of the Sun was a trio with Campbell and multi-instrumentalist Dave Soldier. In 2019, a Hooker-led trio with upright bassist /electronicist Joel Peterson and trumpeter/electronicist Mark Kirschenmann, issued the acclaimed improv album Cycle of Restoration.

Born in New Britain, Connecticut on June 18, 1946, William Hooker initially approached the drum kit with reluctance. Hesitancy was soon replaced by commitment, however, and at age 12, he was getting his first taste of performing, supporting the Isley Brothers, Dionne Warwick, and Gary U.S. Bonds as a member of the Flames. In college, he enrolled in a course on 20th Century Composers, writing a paper on the atonal music of Alban Berg. Combined with an independent study of the jazz albums on Blue Note Records, the drummer was ensured a unique music education. Local musicians like tenor saxophonist Al Pitts and bassist Bob Snell provided more practical tutelage. Hooker eventually made a trek out to the West Coast with his good friend Tyrone Lampkin (future drummer for Parliament/Funkadelic), an eye-opening experience for the young musician. While he was disappointed by the lack of ability on the jazz scene as a whole, the radical consciousness of the period led to his initial attempts at "free" playing. Hooker moved back to Hartford, where he lived briefly before heading to New York in 1974.

In his new home, the drummer quickly established himself among the city's jazz/loft scene, although avant-jazz legend Sam Rivers, the scene's progenitor, felt he hadn't paid his dues yet. The new jazz of Delmark and Actuel BYG began replacing the Blue Note Records in his collection. Unable to find a label for himself, Hooker established the non-profit Reality Unit Concepts to fund his debut, 1978's Is Eternal Life, a collection of solo, duo, and trio performances with prominent tenor saxophonists David Murray and David S. Ware and altoist Jemeel Moondoc. Hooker spent much of the '80s hard at work, performing with a number of his own ensembles. Rather than establishing a regular unit, the drummer drew from a community of musicians that included trumpeter Lewis Barnes, saxophonists Blaise Siwula and Charles Compo, pianist Mark Hennen, and guitarist Jesse Henry. Sadly, little of the music he made during the decade found its way onto records. It wasn't until the early '90s that more outlets became available. Hooker's work emerged on independent labels like Knitting Factory, Silkheart, and Homestead. The drummer began receiving increasing attention from the underground rock sector. Fans and artists of post-punk and indie rock were turning their ear toward experimental and improvised music, including the sort of free jazz Hooker performed. Sonic Youth's Thurston Moore, a longtime admirer of the genre, released the drummer's Subconscious album (1994) on his Ecstatic Peace label. Hooker soon began performing with younger musicians beyond the immediate scope of jazz (often at Knitting Factory jams). Shamballa (1993) pits Hooker's fiery drumming against the unkempt feedback bursts of Moore and the calculated guitar electronics of Elliott Sharp. Envisioning (1994) captures an improv date with Sonic Youth's Lee Ranaldo that includes spoken word segments. The duo was joined by the ecstatic electric harp work of Zeena Parkins for the date that produced 1995's The Gift of Tongues. Hooker also brought electronics into his music, collaborating with Brian Doherty, Doug Walker, and Gert-Jan Prins, and turntablists DJ Olive (on 1995's Armageddon and 1997's Mindfulness) and Christian Marclay (2000's Bouquet). In 2002, Black Mask appeared from Knitting Factory -- comprising a series of improvised duets with Jason Hwang, Zeena Parkins, and Roy Nathanson -- followed by another pair of records with Ranaldo, Out Trios, Vol. 1: Monsoon (also with Roger Miller) and the duo set, Music for Stage and Screen.

In 2004, Text of Light's self-titled debut album offered a wild selection of noise rock, electronics, free jazz, and improvisation. The group, named for a film by Stan Brakhage, was inspired by the American avant-garde cineastes from the middle of the 20th century. Playing with this band, Hooker did find time to collaborate and record with several duos and trios, including the 2005 recording Waves with Daniel Carter, Sabir Mateen, Ras Moshe, and Jeffrey Hayden Shurdut. He cut Earth's Orbit for Lithuania's No Business label in 2010. The set's other players included saxophonist Darius Jones and guitarist Weasel Walter. Also appearing was Yearn for Certainty: Trios with Sabir Mateen and Dave Soldier. 2013's Heart of the Sun: Trios featured the drummer in the company of Soldier and Campbell. In between, Hooker recorded the quartet date Red in concert in France with bassist Larry Roland, pianist Mark Hennen, and trumpeter Matt Lavelle. It remained unissued until 2015. In 2017, Hooker was a member of The Brainwave Music Project with Soldier, Brad Garton, Margaret Lancaster, Dan Trueman, and Terry Pender. Their self-titled album walked the line between contemporary classical music, improvisation, and experimental electronic music. 2018's Remembering was a limited-edition William Hooker Trio cassette that featured the drummer in the company of guitarist Ava Mendoza and bassist Damon Smith. Hooker showcased another trio for the following year's wholly improvised Cycle of Restoration with upright bassist /electronicist Joel Peterson and trumpeter/electronicist Mark Kirschenmann captured live at the Detroit gallery and performance space Trinosophes. ~ Nathan Bush, Rovi 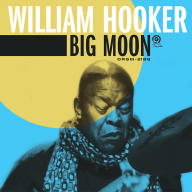 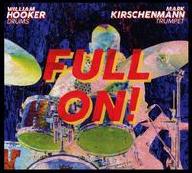 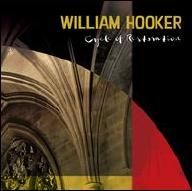 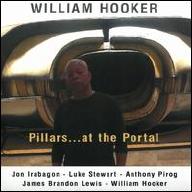 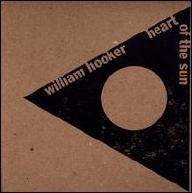 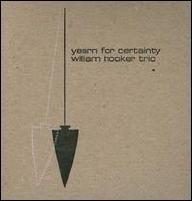 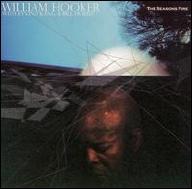 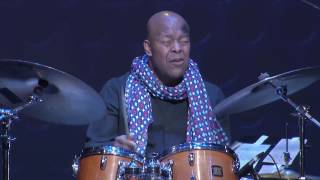 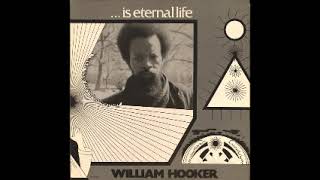 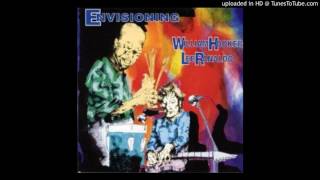 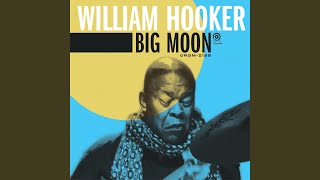 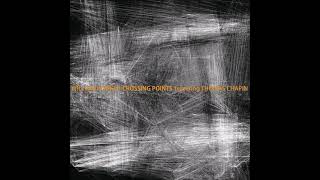 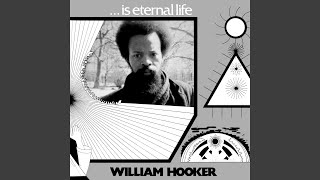