Close
Daniel Carter
Biography
Flutist/saxophonist/trumpeter Daniel Carter isn't as well-known as some of his contemporaries on the New York free jazz scene, which may partially be due to the fact that he refuses to name his own projects after himself. But judging from his long history of playing in New York and his winding, exploratory recordings, he deserves to be as well-known as peers like David S. Ware or William Parker.

Carter began playing in New York in the early '70s and he sporadically recorded during that decade with artists such as Gunter Hampel and Bob Moses. But due to his reputation as an avant-garde musician, he had difficulty finding steady gigs and began performing as a street musician around 1978. In 1981, he joined Other Dimensions in Music, a quartet that also features Roy Campbell on trumpet, Parker on bass, and Rashid Bakr on drums; the group released a self-titled album on Silkheart in 1989. During the 1980s, Carter also played with punk rock groups.

His recording career really took off in the 1990s. He continued to play with Other Dimensions In Music and began recording with another quartet called Test. Test, featuring multireedist Sabir Mateen, bassist Matthew Heyner, and drummer Tom Bruno, still frequently performs on subway platforms. Carter also recorded with non-jazz acts like avant-rock songwriter David Grubbs and electronic musicians Spring Heel Jack and DJ Logic. Since 1999, Carter has kept himself busy with projects on the Aum Fidelity and Thirsty Ear labels. ~ Charlie Wilmoth, Rovi 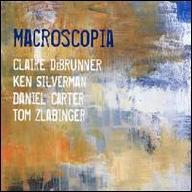 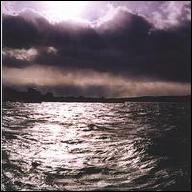 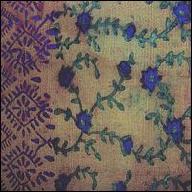 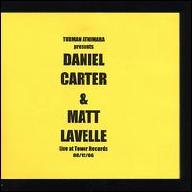 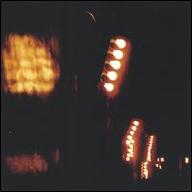 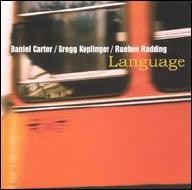 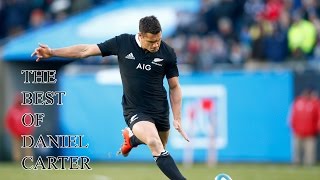 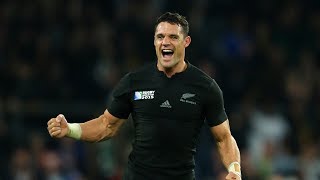 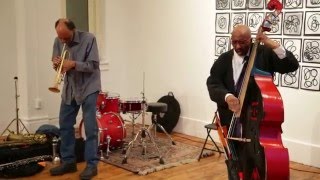 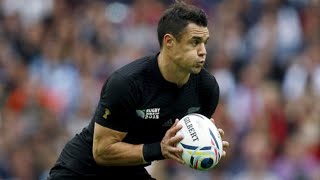 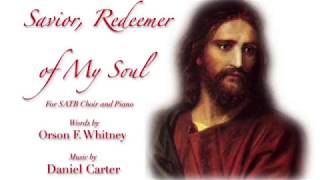 Savior, Redeemer of My Soul, for SATB Choir and Piano by Daniel Carter 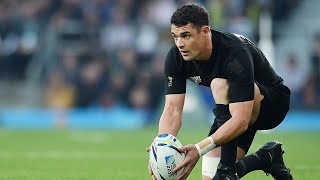 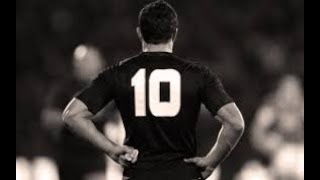