Close
Lee Ranaldo
from Glen Cove, NY
February 3, 1956 (age 65)
Biography
Lee Ranaldo is best known as one of the co-founders of the iconic noise-rock group Sonic Youth, and his work helped bridge the gaps between experimental music and New York's no-wave scene with the larger world of alternative rock. Along with bandmate Thurston Moore, Ranaldo was responsible for creating a new approach to the electric guitar with their unique tunings and percussive playing style; beyond his wall of noise Ranaldo lent an atmospheric, vaguely psychedelic undertow to their music on tracks like "Eric's Trip," "Rain King," and "Pipeline/Kill Time." During his years with Sonic Youth, Ranaldo used his solo releases as a platform for his more personal and introspective music, such as his 1997 effort Amarillo Rand (For Robert Smithson), 1993's Scriptures of the Golden Eternity, and his improvisational collaborations with percussionist William Hooker. After Sonic Youth went on an indefinite hiatus in 2011, Ranaldo's albums began to combine the free forms of his earlier work with the more rock-oriented flavor of the songs he brought to Sonic Youth, as documented on projects like 2012's Between the Times and the Tides and 2013's Last Night on Earth.

Lee Ranaldo was born in 1956 in East Norwich, New York. Ranaldo attended SUNY Binghamton in Binghamton, New York, where he played in an experimental punk outfit called the Fluks (named after the Dadaist art movement Fluxus). His early influences include many psychedelic California bands from the late '60s, including the Grateful Dead, Jefferson Airplane, and Hot Tuna, as well as early New York City punk units like the Ramones, Television, and Talking Heads. After moving to New York City in 1979, Ranaldo briefly attempted to revive the Fluks before performing with a series of acts including Rhys Chatham and Plus Instruments (with whom he recorded an LP in 1982). Through Chatham, Ranaldo met the charismatic composer Glenn Branca, who created avant-garde pieces for electric guitar ensembles. Ranaldo was introduced to Thurston Moore and Kim Gordon, like-minded musicians who were also working with Branca's ensemble, and in 1981, after bringing in the first of a succession of drummers (Steve Shelley became their permanent timekeeper in 1985), they began playing out as Sonic Youth.

Throughout the '80s, Sonic Youth worked hard to sustain themselves, recording and touring constantly. Their early years are documented in two books adapted from road journals written by Ranaldo, Road Movies and Jrnls80s. (Ranaldo would also edit Online Diaries, a volume of tour journals from the 1995 Lollapalooza Tour featuring contributions from Moore, Beck, Stephen Malkmus of Pavement, Courtney Love, and others. In 1987, he released his first solo album, From Here to Infinity, on SST Records; the original vinyl release featured locking grooves at the end of each track, except for one which impossible to play (it was a piece of circular artwork contributed by artist Savage Pencil).

By the early '90s, after the seminal Daydream Nation earned widespread critical acclaim and helped Sonic Youth reach a larger audience than their early followers would have ever expected, the group came to be looked up to as elders in the fledgling alternative music scene, acting as mentors to dozens of younger bands, particularly Nirvana. In this role, Ranaldo helped guide budding artists as a producer, overseeing albums for Babes in Toyland, You Am I, Deity Guns, and others. Ranaldo also began an ongoing collaboration with jazz percussionist William Hooker. The two created dissonant music -- Hooker on drums, Ranaldo on modified guitars, synthesizers, and other electronics -- while taking turns reading and improvising poetry. These collaborations include 1998's heavily edited live album Clouds as well as 2005's Music for Stage and Screen, which featured excerpts of a score Ranaldo produced for Dania Saragovia's film Jealousy, as well as music for plays by Gil Kofman and Michele Salimbeni.

During his downtime from Sonic Youth, Ranaldo continued to collaborate with avant-garde luminaries throughout the 2000s, as on Christian Marclay: Graffiti Composition, which also featured adventurous guitarists Elliott Sharp and Vernon Reid, and Ranaldo also released solo forays that explored the possibilities of the guitar. When Sonic Youth moved from DGC Records to the independent Matador label to release 2009's The Eternal, Ranaldo also signed on as a solo artist. His debut album for the label, Between the Times and the Tides, featured familiar faces such as Alan Licht, Nels Cline, Steve Shelley, and Jim O'Rourke, and arrived in March 2012. The album was completed in the wake of his bandmates Thurston Moore and Kim Gordon deciding to divorce, which led to Sonic Youth taking an indefinite hiatus. (In a 2013 interview with the magazine Humo, Ranaldo said that the band's separation was likely to be permanent, adding, "I think you can put a cross behind Sonic Youth, same as you can put it behind the names Mike Kelley and Lou Reed. Let them all rest in peace.")

For 2013's Last Night on Earth, Ranaldo assembled a new band, the Dust, which featured Licht and Shelley along with Tim Luntzel. While touring in Europe, Ranaldo and company recorded a set of acoustic sessions in Barcelona that later became Acoustic Dust, which was released in October 2014 to accompany another European tour. More touring preceded Electric Trim, a set of songs recorded in New York and Barcelona that featured the Dust, Spanish multi-instrumentalists Raúl Fernández Refree and Cayo Machancoses, Nels Cline, and Sharon Van Etten, and included lyrics by novelist Jonathan Lethem. The album arrived in 2017 via Mute, one of Sonic Youth's former labels. A solo acoustic performance from a tour in support of the album was released in late 2018 as Electric Trim Live at Rough Trade East. Ranaldo teamed up with Refree again for Names of North End Women, their first album as a duo. Incorporating spoken word, found sounds, and other experiments, it came out on Mute in February 2020. That September, he recorded in his home a four-part instrumental acoustic piece inspired by the way the COVID-19 global pandemic seemed to make time stop. Incorporating droning and ringing acoustic guitars as well as environmental sounds, In Virus Times appeared in November 2021. ~ Jesse Jarnow & Mark Deming, Rovi 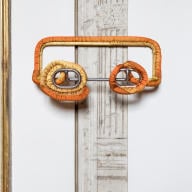 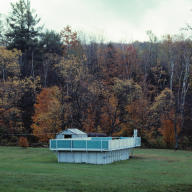 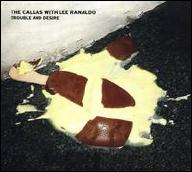 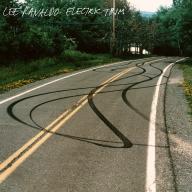 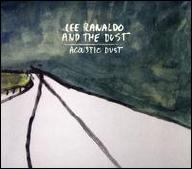 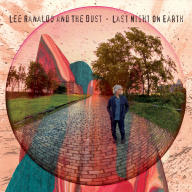 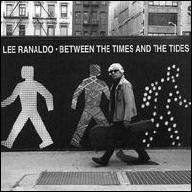 Between the Times and the Tides
2012
Videos
Close 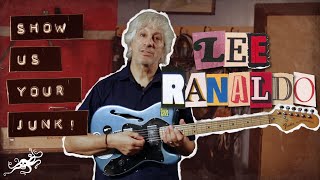 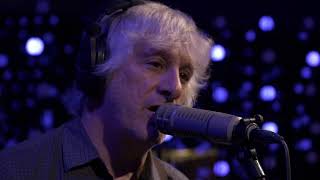 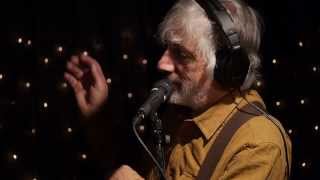 Lee Ranaldo and the Dust - Full Performance (Live on KEXP) 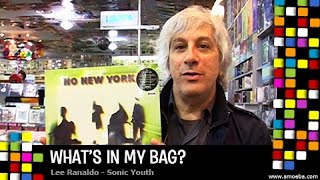 Lee Ranaldo - What's In My Bag? 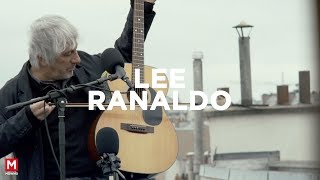 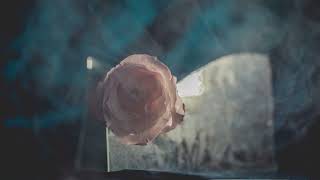 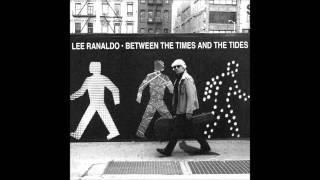