Close
Adam Schlesinger
from New York, NY
October 31, 1967 - April 1, 2020 (age 52)
Biography
Adam Schlesinger was an award-winning songwriter best known to many as bassist for the power pop group Fountains of Wayne. Also a co-founder of the indie pop bands Ivy and Tinted Windows, he balanced band membership with work as a producer/engineer and as a songwriter for film (That Thing You Do!, Music and Lyrics), TV (Crazy Ex-Girlfriend, Sesame Street), and theater (Cry-Baby: The Musical).

Born in New York City on October 31, 1967, into a musical family (violinist/producer Murray Bernthal was his grandfather), Schlesinger began taking piano lessons at age five. After playing in bands throughout high school, he headed to Williams College in Massachusetts, where he soon met guitarist/songwriter Chris Collingwood. The pair began writing and playing music together in a number of different bands while finishing their degrees, and they eventually recorded an unreleased album under the name Pinwheel.

In 1991, Schlesinger left Massachusetts for New York (effectively dissolving his musical partnership with Collingwood), and by 1993, he had joined indie pop trio Ivy, which also featured fellow multi-instrumentalist Andy Chase and French vocalist Dominique Durand. The band released their debut album, Realistic, in early 1995. In the meantime, Schlesinger stayed busy with a number of other projects, including joining the Britta Phillips-Jody Porter outfit the Belltower and composing tracks for television programs and commercials. In late 1995, Schlesinger became a principal in the newly formed Scratchie Records label, a business venture begun in part with D'Arcy and James Iha of the Smashing Pumpkins.

It was around this time that Chris Collingwood (by then also living in New York) got back in touch with Schlesinger to play a few new tracks he had written. Impressed with what he heard, Schlesinger reunited with Collingwood, and together they quickly wrote a large batch of songs that would become the basis for their new project, Fountains of Wayne. With Porter on guitar and the Posies' Brian Young on drums, Fountains of Wayne released their self-titled debut album on TAG Recordings/Atlantic in late 1996. That same year, Schlesinger penned the title track for the Tom Hanks film That Thing You Do!, which earned him an Academy Award nomination for Best Original Song in 1997.

Fountains of Wayne issued their sophomore LP, Utopia Parkway, in 1998. Meanwhile, Schlesinger remained part of Ivy, who released Apartment Life in 1997, Long Distance in 2001, and Guestroom in 2002. Fountains of Wayne then returned with their third album, Welcome Interstate Managers, on S-Curve in 2003. It proved to be their Billboard 200 breakthrough, reaching number 115 behind the success of their number 21 single "Stacy's Mom." The song led to Grammy nominations for Best Pop Performance by a Duo or Group with Vocal and Best New Artist. Ivy issued their fifth album, In the Clear, in 2005 before Fountains of Wayne followed up with Traffic and Weather in 2007. It peaked at number 97 on the album chart.

The year 2007 also saw the release of the Hugh Grant romantic comedy Music and Lyrics, about a pop star who had his heyday in the '80s. Schlesinger did music for the film, including writing three of its original songs. On April 24, 2008, the stage musical Cry-Baby opened on Broadway. Based on the 1990 John Waters film of the same name, it featured music by Schlesinger and lyrics by comedy writer and The Daily Show executive producer David Javerbaum. The show earned Schlesinger and Javerbaum Tony Award nominations for Best Musical and Best Original Score. Still writing regularly for television in addition to all of his other projects, Schlesinger won his first Grammy for A Colbert Christmas: The Greatest Gift of All! in 2009, which he co-wrote with Javerbaum and co-produced with Steven M. Gold.

In the meantime, he co-founded the power pop supergroup Tinted Windows with Taylor Hanson (Hanson), James Iha (the Smashing Pumpkins), and Bun E. Carlos (Cheap Trick). The quartet released an eponymous LP via S-Curve in 2009. Schlesinger issued records with both of his other bands in 2011: Ivy's All Hours (Nettwerk) and Fountains of Wayne's Sky Full of Holes (Yep Roc). The latter became Fountain of Wayne's highest-charting album to date, reaching number 37.

That same year, Schlesinger was nominated for a Daytime Emmy with Molly Boylan for their song "I Wonder" for Sesame Street. Schlesinger was nominated again in 2013, this time for his "Elmo the Musical" theme. In 2012 and 2013, he and Javerbaum took home Emmys for their opening and closing numbers, respectively, from back-to-back Tony Awards broadcasts ("It's Not Just for Gays Anymore" and "If I Had Time"). Both songs were performed by Neil Patrick Harris.

In 2015, Schlesinger helped form new wave revivalists Fever High with singers Anna Nordeen and Reni Lane, and produced their self-released debut EP, All Work. It was reissued a year later by Sire Records. In the meantime, he joined the CW series Crazy Ex-Girlfriend for a multiple-season run as music producer, and in 2016, he contributed two songs to the Monkees album Good Times! Schlesinger also played multiple instruments, produced, mixed, and co-engineered the album. Back with Fever High, he produced the band's 2017 full-length debut, FHNY. Adam Schlesinger's career was tragically cut short when he died on April 1, 2020, after being stricken with the COVID-19 virus; he was 52 years old. ~ Marcy Donelson & Steve Bekkala, Rovi 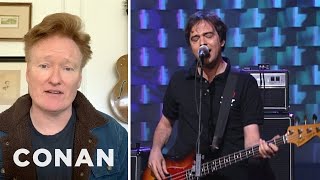 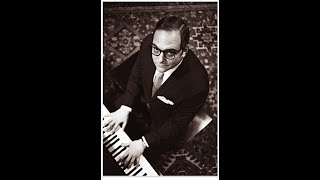 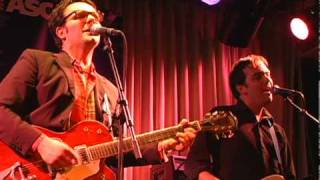 Mike Viola and Adam Schlesinger - That Thing You Do 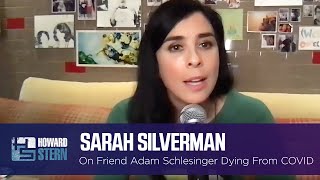 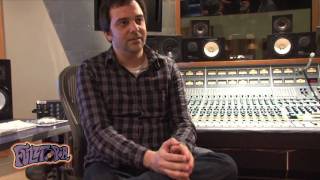 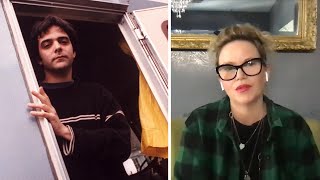 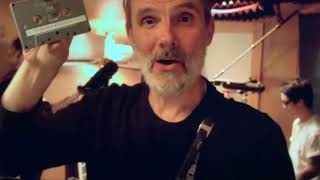 “That Thing You Do” Mike Viola. Tribute to Adam Schlesinger.
Available here: