Close
James Iha
from Chicago, IL
March 26, 1968 (age 53)
Biography
Throughout their existence, the main focal point of the Smashing Pumpkins was undoubtedly singer/guitarist Billy Corgan -- due to the fact that he was the group's main songwriter, as well as his penchant for colorful quotes in interviews. But of course, there were other members of the band, and behind Corgan, the one who contributed the most in the songwriting department was guitarist/co-founding member James Iha.

Born James Yoshinobu Iha in Chicago, Illinois, on March 26, 1968, he found himself playing in several obscure local bands during the late '80s (including such names as the Feds and Snake Train), before meeting Corgan through a mutual friend in 1988. Playing its first few shows without the aid of drummer (a drum machine kept the rhythm), the duo eventually formed the Smashing Pumpkins, with D'Arcy Wretzky and Jimmy Chamberlin filling the bass and drum slots, respectively. Melding together psychedelia, alt-rock, and heavy metal, the group had a sound and look (thrift-store clothing) that was completely different from its competition at the time.

The band eventually signed on with the indie label Caroline and issued its debut full-length, Gish, in 1991, which included the Corgan/Iha co-penned highlight "I Am One." Touring alongside the Red Hot Chili Peppers and Pearl Jam, the Pumpkins were poised for a breakthrough with their next album, but inner-band turmoil almost split the band up. Despite the fact that Corgan supposedly played nearly all the instruments on 1993's Siamese Dream, the album catapulted the group to the top of the charts, and once more, Iha had co-penned some of the album's best tracks along with Corgan -- "Soma," "Mayonaise," and "Spaceboy" -- in addition to singing lead on a European B-side, "Blew Away" (the first song completely penned by Iha to appear on a Pumpkins release). Up next for Iha and his bandmates was a bombastic double album, 1995's Mellon Collie and the Infinite Sadness, which made the band one of the biggest rock acts on the planet, and included another tune sung and penned entirely by Iha, "Take Me Down." Iha and bandmate D'Arcy formed their own record label the following year, Scratchie Records, which over the years issued recordings by the likes of the Frogs, Fountains of Wayne, and the Sounds, among others.

In 1998, Iha found the time to issue his debut solo album, Let It Come Down. Somewhat of a departure from the alt-rock of the Smashing Pumpkins, the album revealed Iha to be a fan of '60s-influenced melodic folk-rock and '70s soft rock. Although it did not make a huge impact commercially, with its sweet romanticism and sunny melodies Let It Come Down developed a cult following over the years and established the aesthetic direction for much of the work Iha would involve himself in outside of the Pumpkins.

After releasing 1998's Adore and 2000's MACHINA/The Machines of God, the Pumpkins called it a day with Corgan and the original members going their separate ways. (Corgan eventually re-formed the Pumpkins with Chamberlin and a new lineup in 2005.) Subsequently, Iha kept a low profile, but appeared on albums by Brookville, Fountains of Wayne, the Sounds, Whiskeytown, and in 2003, toured as a member for Maynard James Keenan's A Perfect Circle (however, he did not play on the album they were supporting, Thirteenth Step).

Finally, in 2012, Iha returned to his own work with his second solo album, Look to the Sky. Although Iha's singing and songwriting were the album's focal point, Look to the Sky did feature a handful guest musicians, including Schlesinger, Television guitarist Tom Verlaine, and the Cardigans' Nina Persson, among others. ~ Greg Prato, Rovi 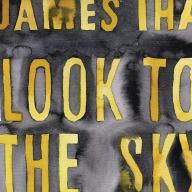 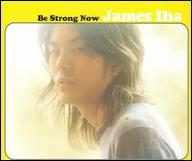 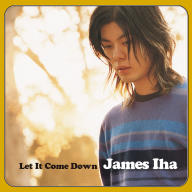 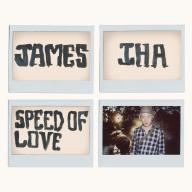 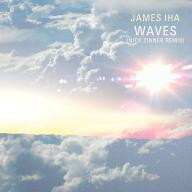 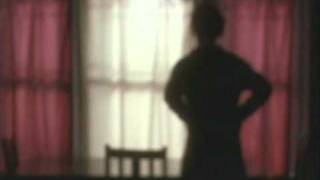 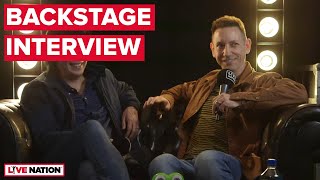 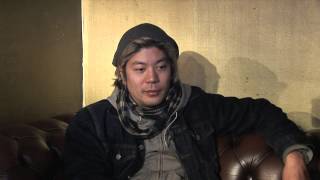 James Iha about Billy Corgan and the Smashing Pumpkins 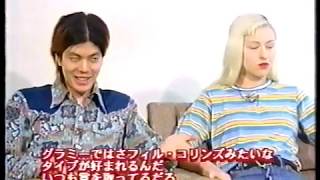 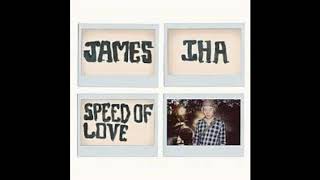 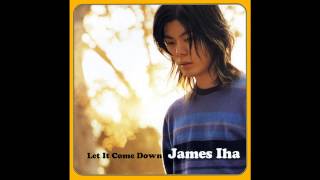 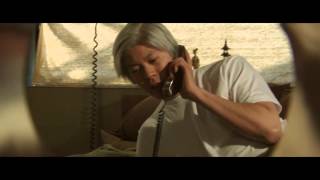 JAMES IHA TO WHO KNOWS WHERE1
Available here: