Close
Jenny Scheinman
from Jacksonville, FL
June 8, 1979 (age 42)
Biography
Violinist, composer, improviser, bandleader, and singer Jenny Scheinman has established herself as a major force in avant jazz and roots-oriented creative music on both coasts of America, making a particular impact in the Brooklyn creative jazz scene following her arrival in the borough from the West Coast in 1999. Throughout much of the 2000s, she used her weekly gig at the Park Slope club, Barbès, as a musical laboratory, developing styles from avant jazz to country-folk singer/songwriter fare which resulted in acclaimed albums like 2005's 12 Songs and her eponymous 2008 LP. A longtime member of of Bill Frisell's recording and touring ensembles, Scheinman has also collaborated with artists like Norah Jones, Sean Lennon, Paul Motian, Lucinda Williams, Ani DiFranco, and Madeleine Peyroux, among many others. After moving back to California in the early 2010s, she issued another highlight in 2012's quartet record, Mischief Mayhem. She began working in drummer Allison Miller's Boom Tic Boom band and later co-led a 2019 set with Miller called Parlour Game.

Scheinman was raised in a rustic environment of idyllic beauty, the artistic and politically liberal outpost of Petrolia on the California coast (although both her parents were from New York), graduated from the University of California, Berkeley, and made her first professional appearances as a violinist in the Bay Area -- her first recording, Live at Yoshi's on the Avant label (a Japanese sublabel of DIW curated by John Zorn), was recorded at the venerable Oakland, California nightspot in September 1999 with the violinist leading a quartet featuring bassist Todd Sickafoose, drummer Scott Amendola, and guitarist Dave MacNab. Landing in Brooklyn that same year, she hit the ground running and never stopped, recording albums for Tzadik (The Rabbi's Lover, Shalagaster) and Cryptogramophone (12 Songs), her supporting bands including a who's who of modern creative jazz talent, including Frisell, Myra Melford, Ron Miles, Greg Cohen, Kenny Wollesen, and Trevor Dunn. In 2007, she headed out on tour with a quartet including guitarist Nels Cline (whose public profile had expanded well beyond avant jazz circles thanks to his involvement with Wilco), bassist Sickafoose, and drummer Jim Black.

Meanwhile, Scheinman used her ongoing residency at Brooklyn' Barbès club to explore another area of her artistic persona -- that of a folk-country-blues songstress with potential appeal to a wider audience than the comparatively small and insular avant jazz crowd. In 2008 came the release of Jenny Scheinman on the Koch label, an album that put her evocative singing at center stage on a set of covers penned by the likes of Lucinda Williams, Jimmy Reed, Mississippi John Hurt, and Tom Waits as well as four original tunes. A companion album of instrumental pieces entitled Crossing the Field was released by Koch the same year. Four years later, the album Mischief Mayhem, featuring her quartet with Cline, Sickafoose, and Black, arrived as an independent release on her own label.

Scheinman returned to California to raise a family with her partner in 2012, moving into a house that her mother had owned. The violinist was a featured guest on Robbie Fulks' album Gone Away Backward the following year. Later in 2013 she signed to Sony Masterworks. Her debut album for the label, entitled The Littlest Prisoner, featured her trio with Brian Blade and Frisell and a couple of guests; it was produced, engineered, and mixed by Tucker Martine and released in May of 2014. In 2017 the Brooklyn indie label Royal Potato Family released her ninth album, Here on Earth, an intimate and evocative set of "fiddle tunes" inspired by archival films of the Piedmont region between 1936 and 1942. In addition to Scheinman, the album featured Frisell (guitar); Fulks (guitar and banjo); Danny Barnes (banjo, guitar, and tuba); and Robbie Gjersoe (resonator guitar). In addition to playing in drummer Allison Miller's band, Boom Tic Boom, on their 2019 release Glitter Wolf, Scheinman and Miller teamed up to co-lead their own collaborative project. Their first album, Parlour Game, featured pianist Carmen Staaf and bassist Tony Scherr, and was released in August of that year. ~ Dave Lynch, Rovi 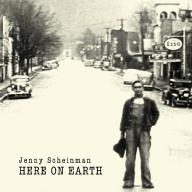 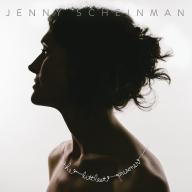 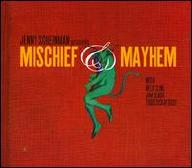 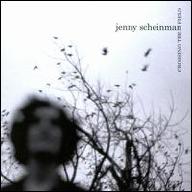 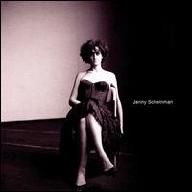 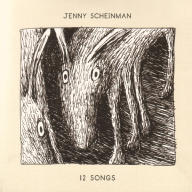 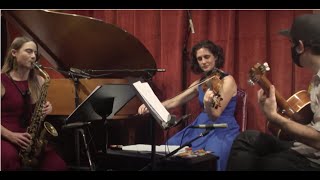 The Shutdown Stomp - Jenny Scheinman with House of Faern 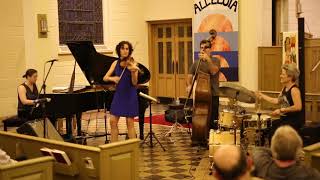 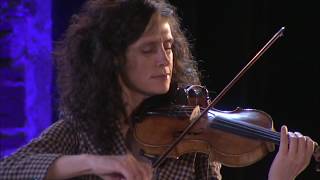 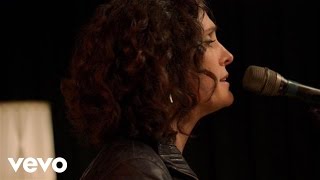 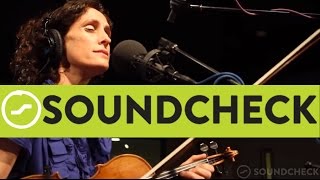 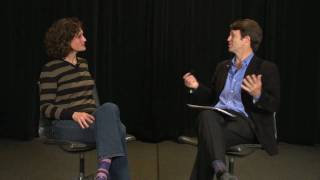 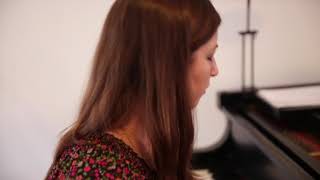