Close
John Dalton
Biography
John Dalton bears the distinction of being the first "second generation" member of the Kinks, having replaced original bassist Pete Quaife in 1969, following the recording of Village Green Preservation Society. Born in Edgware, Middlesex, England, in the spring of 1943, he attended Cheshunt Secondary Modern School -- curiously enough, his time there coincided with an older classmate, one Harry Webb, who would go on to fame as Cliff Richard (more recently Sir Cliff Richard). Dalton reached his teens amid the British skiffle boom and the cultural rumblings of American rock & roll's arrival on the Sceptered Isle, and by 15 he wanted to become a full-time professional musician.

He took up the bass, an instrument that was in high demand at the time but with few takers -- lots of kids aspired to the guitar by the sheer inertia of the instrument's appeal; the ranks of would-be pianists and organists were filled out by those with formal lessons and access to the those instruments; and although drummers were highly visible, they were virtually a separate breed. But taking up the bass required an act of will on the part of the player, and an appreciation of music's internal dynamics that frequently separated the sheep from the goats -- and that's not even taking into account the fact that the instruments, because of the relatively low demand and sales volume attending to them, were damned expensive (and also, in the case of the electric bass, completely new to music in England).

In 1959, at the age of 16, Dalton joined his first band, Danny King the Bluejacks, who were popular locally and good enough to cut a single of Say Mama b/w Brand New Cadillac. That record didn't chart or sell in sufficient numbers to generate any income or lasting bigger gigs, and in 1962 Dalton jumped to the Mark Four, a band whose lineup included Eddie Phillips on lead guitar, Kenny Pickett on vocals, and Jack Jones on drums. They would later evolve into the Creation, but long before that happened, Dalton was forced to exit, as a result of the group's lack of commercial success. He planned on leaving music altogether for a job in construction when, in June of 1966, shortly after his departure from the Mark Four, fate seemed to take a hand.

Dalton was asked to step into the lineup of the Kinks as substitute for group co-founder and bassist Pete Quaife, who had been injured and would be sidelined for several months. Following an audition, he jumped right in with a performance on the BBC that same day. A series of concerts followed that week, and then a tour of Europe, after which Dalton played (and sang backup) on recordings of the songs Little Miss Queen of Darkness and Dead End Street; he thus contributed to Face to Face, regarded by many as a seminal album in the group's output, opening the door to all of the more ambitious music that followed. The gig was only temporary, however, and that fall Quaife resumed his spot in the Kinks' lineup, while Dalton stepped out of music once again.

But that tour and the successful sessions weren't forgotten, and in 1969, following completion of Village Green Preservation Society, when Quaife left the group permanently, the Kinks came calling again -- and this time they had a permanent spot in mind. He made his recording debut with the band on Mindless Child of Motherhood and Drivin', and from the opening bars of Victoria on the Arthur (Or the Decline and Fall of the British Empire) album, listeners could hear the energy that he brought to the band's sound. He had also rejoined the group in time for its first U.S. tour in three years (the result of a Musicians Union ban on the group, dating from when the Kinks had visited the U.S. in 1966) -- thus, it was this lineup of the band that serious fans, at venues such as the Fillmore East and Fillmore West, got to see and hear. Dalton was an integral part of the blossoming of the group's sound during the first half of the 1970s, on the hard-rocking Muswell Hillbillies, glorious singles such as Celluloid Heroes, and the "Preservation" concept albums, which engrossed fans for years even as they bewildered the RCA executives who signed off on them.

Drummer Mick Avory, for one, has sung Dalton's praises loudly over the decades since, for his contribution to the group's sound on-stage and in the studio. This was also, not coincidentally, the busiest time in the group's history -- especially for the two "Preservation" acts -- often with two albums' worth of material on the table, being written, rehearsed, and recorded at any given moment, plus tours to various continents taking up as much as 36 weeks of each year. He observed in a 2008 interview with Martin Ford in the Hertforshire Mercury that they were at their best in those years, mostly because they had to be -- in the absence of any big hit singles, the group's interlocking creative and financial picture rested on tours, to expose the new music to devoted fans (still reveling in everything from You Really Got Me through Lola) and keep those ambitious new albums in the press and before the public to maximize their potential sales and exposure.

He left the group following the recording of Sleepwalker in 1976, replaced by Andy Pyle, late of Mick Abrahams' group Blodwyn Pig. In the years that followed, Dalton was most visible as a member -- with fellow ex-Kinks member Avory -- of the Kast Off Kinks, a band that was comprised of expatriate members of the quartet and that played numerous benefit performances. In June of 2008, Dalton closed out a 49-year professional career with a concert in his hometown that included the presence of many of the musicians (including Ray Davies) with whom he'd worked since the end of the 1950s. ~ Bruce Eder, Rovi 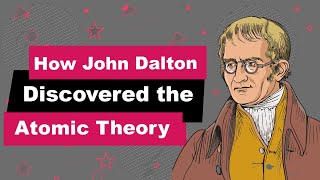 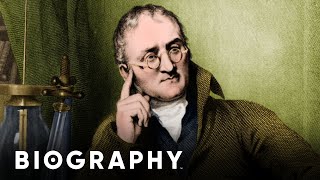 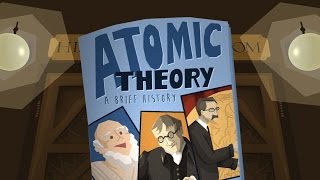 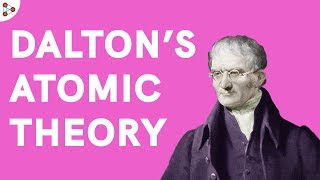 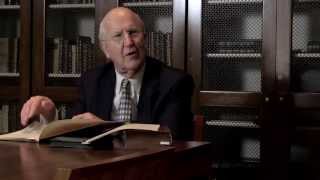 How John Dalton's meteorological studies led to the discovery of atoms 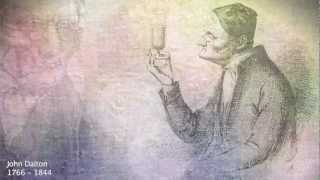 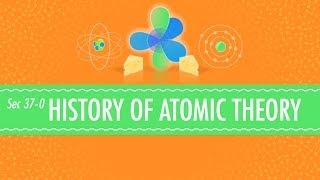