Close
Nicky Holland
from Hertfordshire, England
Biography
Pianist/vocalist Nicky Holland was born in Hertfordshire and began studying piano at a young age; while attending the Royal Academy of Music, she became inspired by the music of Carole King. After graduating, Holland furthered her studies at the City University in London, and with classmates Virginia Astley and Kate St. John, formed the Ravishing Beauties in 1981. The trio had the chance to play all sorts of rock & roll and punk clubs, rubbing shoulders with Julian Cope and the Teardrop Explodes, and later supporting them on their national tours.

Holland later worked as a lounge vocalist and piano player four nights a week, constantly expanding her repertoire while performing cocktail music, blues, classical music, and her own songs. She finally found her escape from the lounge with Fun Boy Three, and played piano on the group's version of George Gershwin's "Summertime," which coasted up the charts in England. Holland was soon tapped as the musical director for Fun Boy Three, signing on to tour Europe and the U.S. after recording Waiting, an album produced by David Byrne.

In 1983, Holland began writing her first scores for TV and film, and sang and played keyboards in a new group called the Escape, which supported Tears for Fears on their British tour in 1983. After the Escape broke up, she was offered the opportunity to go on a worldwide, three-month tour with Tears for Fears; the tour lasted much longer, however, and she continued working with the group through 1987. Holland shared co-writer credits on five songs on the group's Seeds of Love album, including "Rhythm of Life," which later became a hit for Oleta Adams. She also wrote part of the score for the film She's Having a Baby.

After relocating to New York in the late '80s, she met Ryuichi Sakamoto and toured Japan and the U.S. with his band in 1990. Holland signed to Epic in the fall of 1990, and spent the next year writing, recording, and mixing her self-titled debut album, which was released in 1991. Her keyboard playing and singing can also be heard on recordings by Cyndi Lauper, Celine Dion, Kathy Sledge, and Lisa Taylor, among others. Holland's solo career resumed in 1997 with her sophomore album, Sense and Sensuality, on which she co-wrote several songs with the likes of Lloyd Cole and XTC's Andy Partridge. That same year, her lush rendition of the Burt Bacharach and Hal David classic "I Just Don't Know What to Do with Myself" was prominently featured in the blockbuster romantic comedy My Best Friend's Wedding.

Having dedicated most of the 2000s to her personal life, Holland returned to her songwriting career in 2010, co-writing songs with artists like Murray James, Marlon Roudette, James Blunt, and Nick Howard, the latter of whom scored a big hit with the Holland-penned 2013 single "Unbreakable." She remained active over the next few years, working with German artist Peter Plate and writing a Top 20 hit in Italy for singer Aba. A songwriting collaboration with Ellen Shipley, "Goodbye Just Go," was the lead single for Belinda Carlisle's 2014 greatest-hits package. Revisiting on her own solo recordings, Holland curated the 2017 retrospective, Nobody's Girl, which featured remixed versions of material from her two solo releases. ~ Richard Skelly & Timothy Monger, Rovi 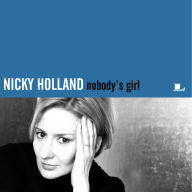 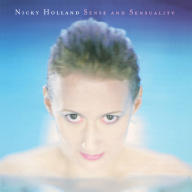 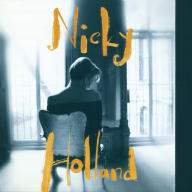 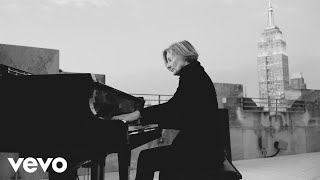 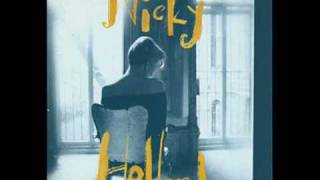 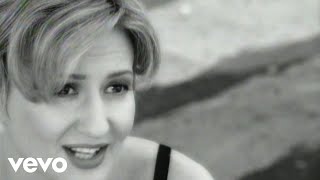 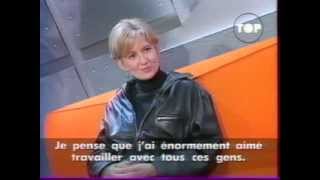 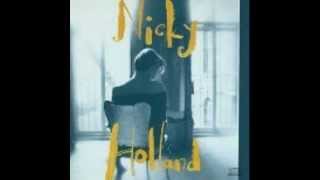 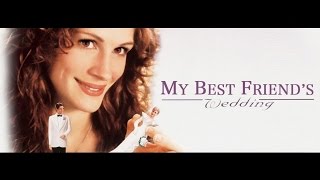 Nicky Holland - I Just Don't Know What To Do With Myself 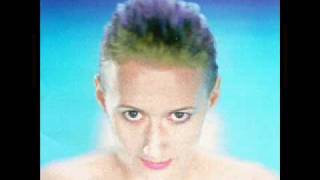