Close
Luigi 21 Plus
from San Juan, Puerto Rico
April 27, 1977 (age 43)
Biography
Luigi 21 Plus (also known as Lui-G 21 Plus) is a charting reggaetonero and songwriter whose stage name blatantly contains a parental warning about the explicit nature of his songs. Since issuing his debut long-player, 2009's Musica por Adultos, he has populated his lyrics with explicit sex, drugs, and sometimes violence amid brittle beats surrounding a raw, reedy vocal delivery. Despite drawing ire from radio programmers, parents, and even government officials, the urbano's music is popular with listeners and club-goers in Latin American countries such as Colombia, Venezuela, Ecuador, and Argentina. His subsequent singles in Puerto Rico were littered with star-studded collaborations with J Alvarez, J Balvin, Arcángel, Zion Lennox, Maluma, and Nicky Jam. Later albums, including 2012's El Patan and 2014's In Business, were acclaimed by fellow urban artists and critics alike. Their admiration enhanced Luigi 21 Plus' international reputation, but his music already resonated with listeners who lobbied programmers and DJs to play his records, resulting in club radio hits such as 2016's Back to Basics.

Born Hiram David Santos Rojas in San Juan, Puerto Rico in 1977, he spent his childhood in Cupey Bajo. At age 20 he moved to Lynn, Massachusetts. Hanging out in clubs and listening to first-wave reggaeton and dancehall due to the influence of his brother, he discovered a knack for songwriting and freestyling. He experimented with dancehall and hip-hop and took his first steps toward making himself known in the local scene by performing at parties and rap battles. He composed songs for the artist Yo-Seph for a few years before returning to Puerto Rico to work on his own music. He got his chance with the track "Libertad" for the producers Luny Tunes and Tainy; it was included on their breakthrough 2006 compilation Los Benjamins. Luigi 21 Plus began a series of collaborations before getting the chance to record his debut long-player Musica Por Adultos for Flow Music. Given the ribald topics of the songs, the album received little airplay, but DJs spun its tracks in clubs, while its beats and lyric snippets were sampled by other producers. El Boki Sucio followed in 2010. Equally explicit, it featured stellar collaborations with Arcangel ("Gata Oficial"), and J Álvarez ("Echa Pa Ca"). 2012's 20-cut El Patan was equally heavy on collaborations and included appearances from Gocho, Gotay, Jory Boy, Zion, and Ñengo Flow. The set was a club smash and scored play in Europe and Asia as well as Latin America. Over the next two years, Luigi 21 Plus performed in Miami, the Caribbean, and South American clubs. 2014's In Business made numerous year-end lists of critics and artists alike, thanks in large part to its singles "Un Beso" and "Amor Illegal," which coincided with the renewed popularity of reggaeton at the dawn of the urbano explosion.

With 2016's Back to Basics, he traded on his now-established reputation by offering a new set of all-star collaborations including "Los 3 HP" featuring Ñengo Flow and Ñejo; "Te Tocó Partir" with De La Ghetto; "Mala y Descarada" featuring Pusho, and "No Me Digan Na’" with Jowell Randy. In order to keep up with an increasing audience demand for new material, he issued a pair of underground mixtapes over the next two years: Los Illusions, Vol. 1 in 2017, with Gotay and J Álvarez as collaborators, and El Boki Boki: The Mixtape a year later, with participation from Clandestino Yailemm, among others. During the spring of 2019, Luigi 21 Plus fanned the flames with the single "Siempre Papi Nunca Inpapi" featuring J Balvin, and a month later released the album #tbt. His most polished and commercially successful effort to date, the album featured his largest cast of collaborators and his most controversial lyrics, thanks to the tracks "Mujeres Talenstosas," "Enamorao & Ilusionao," and "A Lo Escondido." The album and its viral videos drew considerable fire from the Governor of Valle del Cauca, in Colombia, Dilian Francisca Toro (who is also a physician). She denounced Luigi 21 Plus on social media for promoting misogyny and drug use to minors; it subsequently drew further outrage from parents, educators, churchgoers, and medical professionals. Nonplussed, Luigi 21 Plus responded by posting an apology for offending the governor along with an article about an investigation that had recently been opened against her. ~ Thom Jurek, Rovi 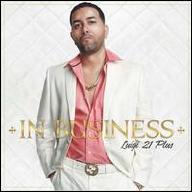 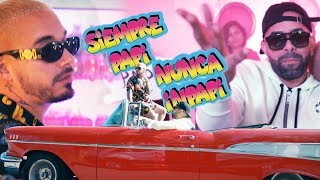 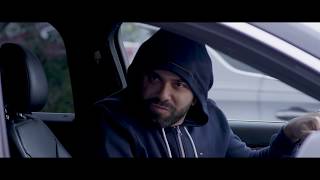 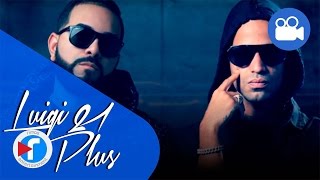 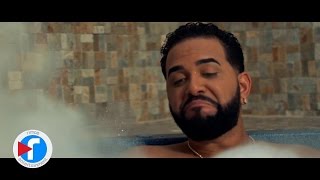 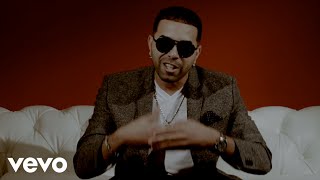 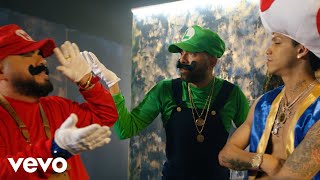 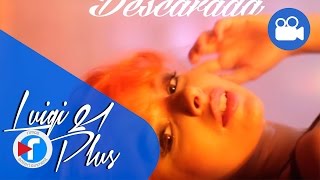