Close
Cosculluela
from Puerto Rico
October 15, 1980 (age 41)
Biography
Puerto Rico's Cosculluela is a rapper known for his infectious blend of Latin, trap, hip-hop, and reggaeton sounds. He broke through with his 2009 debut El Principe, which topped the Billboard Latin Urban chart and spawned the hit "Solo a Solas" featuring Maluma. Along with albums like 2011's El Niño and 2016's Blanco Perla, he has collaborated on tracks with Daddy Yankee, Nicky Jam, Farruko, Wisin Yandel, and others. In 2018, he paired with Bad Bunny for the song "Madura."

Born José Cosculluela in Humacao, Puerto Rico, he first began working on music in his teens, producing mixtapes with his brother and friends. He eventually caught the attention of producer Buddha, who signed Cosculluela to his Invasion label. The rapper made his commercial recording debut in 2005 with "Te Va a Ir Mal," a song on the various-artists compilation Buddha's Family, Vol. 2: Desde la Prision, and "Vamos a Darle," a song on the Don Omar compilation Los Bandoleros. In subsequent years, he increased his profile significantly, most notably appearing as a featured guest on the hit remix of "Somos de Calle" from Daddy Yankee's Talento de Barrio (2008) and "Entre el Bien y el Mal" from Hector el Father's El Juicio Final (2008).

Cosculluela made his solo album debut in 2009 with El Principe, an eagerly awaited release on Universal Music Latino that included guest features by Ivy Queen, De la Ghetto, Jowell Randy, and Zion Lennox. The album peaked at number three on the Billboard Top Latin Albums chart and spawned the hit singles "Na Na Nau" and "Prrrum," the remixes of which featured Jowel Randy and Wisin Yandel, respectively. El Principe was one of the most successful reggaeton albums of the year, garnering praise from critics for its diversity of style and lyrical content. The record was re-released a year later with five bonus tracks. It was followed by the more laid-back El Niño in 2011. War Kingz appeared in 2012 and entered the Top Ten in Billboard's Latin Rhythm charts. Santa Cos followed in 2014. It entered the chart immediately, but its singles, "Pa la Pared" (featuring Jowell y Randy) and the title track, had more staying power.

In 2015, Cosculluela appeared with Randy Nota Loka on Ñejo's "A Veces" and O.G. Black vs. Watussi's "La Fantasma" remix. He also released the album The Ones in September that featured hits, remixes, and new tracks, including "Pa Wall" (featuring Jowell y Randy), "Parkiao" (featuring the Mafia Boyz), and a remix of "Prrrum" (featuring Wisin Yandel). In January 2016, his single "Te Busco" with Nicky Jam peaked at number nine on the Hot Latin Songs chart, and he signed to WEA, his first major-label deal. He was allowed to keep his indie label Rottweilas Inc. as a separate entity. The album Blanco Perla arrived that March, followed by the second single "A Donde Voy" featuring Daddy Yankee. The track reached number three on the Latin Airplay charts. Following the birth of his first child, Cosculluela took time off from his career before returning in 2019 with the songs "Dime a Ver" and "Guatauba." The mariachi-inspired "Un AK" arrived in 2020. ~ Jason Birchmeier, Rovi 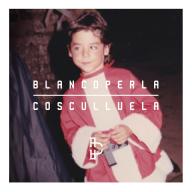 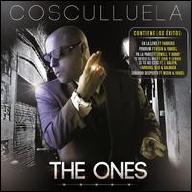 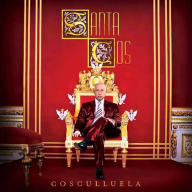 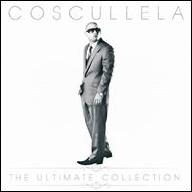 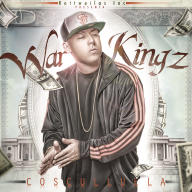 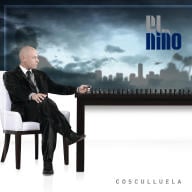 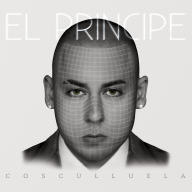 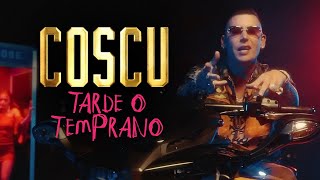 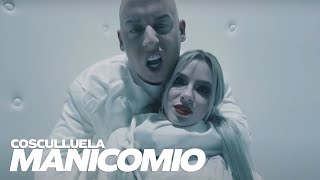 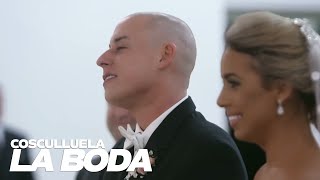 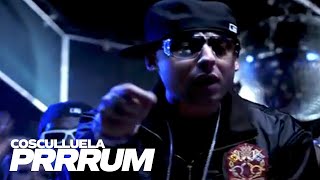 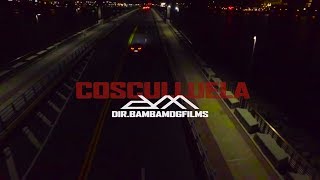 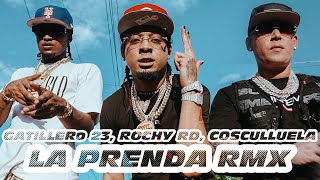 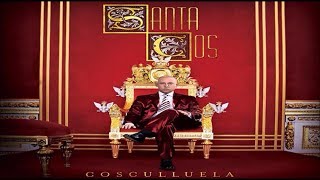