Close
Jirí Belohlávek
from Prague, Czechoslovakia
February 24, 1946 - June 1, 2017 (age 71)
Biography
Conductor Jirí Belohlávek fashioned a successful international career in both the concert hall and on the operatic stage. While he became identified with Czech repertory, particularly the works of Smetana, Dvorák, Janácek, Suk, Martinu, Ostrcil, and Fibich, he conducted a fairly broad range of other repertory. He served in prestigious posts with major orchestras, including the Czech Philharmonic, Brno State Philharmonic, Prague Symphony, and BBC Symphony Orchestra. Belohlávek was known for his ability to achieve effective balances in the orchestral sound fabric, as well as for precision and a sense for not imposing eccentricity or waywardness on the score. Belohlávek appeared on more than 100 recordings spread over a variety of labels, including Supraphon, DG, Chandos, Warner Classics, Harmonia Mundi, Arthaus Musik, and Eurodisc.

The busy final decade of Belohlávek's life saw him building on the international recognition he had attained and gaining a reputation as one of the most profound interpreters of Central European music. Composers he championed during this period included Mahler, whom he considered a Czech (Mahler was born in the Bohemian town of Kalište). His cycle of Mahler symphonies with the BBC Symphony, performed and recorded at the rate of one per year, won critical acclaim, as did his readings of the very different work of Bohuslav Martinu. Equally at home in the opera pit, in front of a choir, and in symphonic repertory, Belohlávek conducted Dvorák's Rusalka at Britain's Glyndebourne Festival in 2009. After an 18-year interval, he was reappointed conductor of the Czech Philharmonic in 2012, continuing to appear with the Prague Philharmonia as well. In 2017 the Czech Philharmonic, despite the fact the Belohlávek was under treatment for cancer, extended his contract through 2021. He made his last appearances in London (conducting Dvorák's Requiem in B flat minor, Op. 89) and Prague just a month before his death on June 1, 2017, in Prague. His shattering recording of Dvorák's Stabat Mater, Op. 58, had reached the top levels of classical sales charts just days earlier. ~ Robert Cummings, James Manheim, Rovi 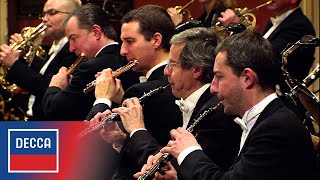 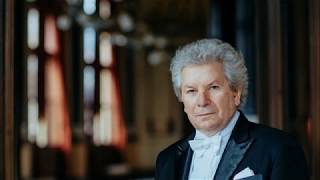 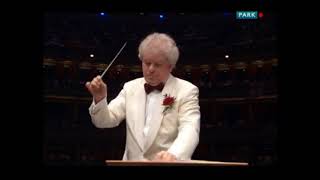 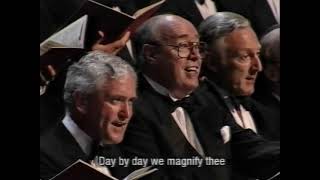 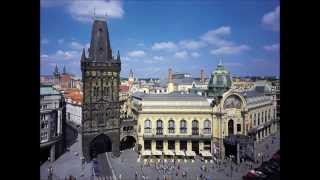 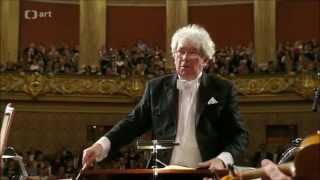 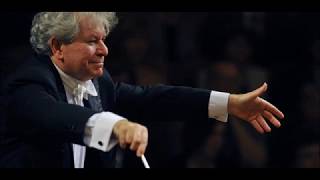