While studying to be a dentist at New York University, Abramson produced records for Al Green's -- not the '70s singer -- National Records between 1944-1947 and cut sides on Billy Eckstine, Joe Turner, and the Ravens. Ahmet Ertegun, determined to get into the record business, talked his dentist, Vahdi Sabit, into investing 100,000 dollars into his startup label, Atlantic Records. Abramson joined him at the label, along with Nesuhi Ertegun. Atlantic hurriedly recorded sides before the American Federation of Musicians' strike came into effect in late 1947. Located in a small office in New York's Jefferson Hotel, the label's first releases were jazz records. Like all independent record labels, Atlantic had to endure slow payment from distributors. Abramson's wife Miriam handled administrative duties for the label and suggested Ray Charles for the artist roster which went on to include such RB/pop luminaries as Ruth Brown, LaVern Baker, and Clyde McPhatter.

After helping the label become the premier RB label, Abramson went into the armed services for two years in 1953. After his stint, he supervised Atlantic's subsidiary label, Atco, which had hits with the Coasters, Bobby Darin, and Wynonie Harris. In 1957, Abramson sold his interest in Atlantic for 300,000 dollars and launched his own labels, Festival, Blaze (Bobby Comstock's Tennessee Waltz), and Triumph. Later, he became an independent producer working with Don Covay, Gene Pitney, Elmore James, Tommy Tucker (High Heel Sneakers, Chess/Checker Records), Louisiana Red, and Titus Turner. In February 1998, the Rhythm and Blues Foundation gave Abramson a Pioneer Award. 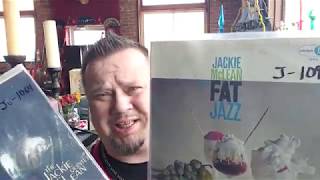 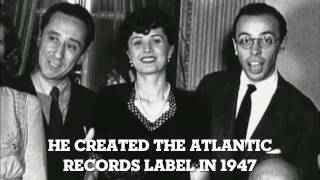 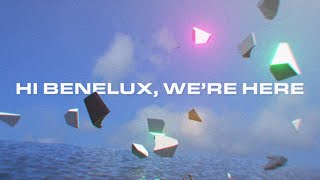 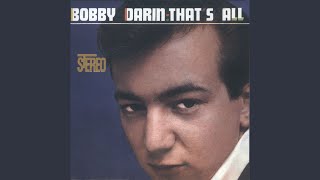 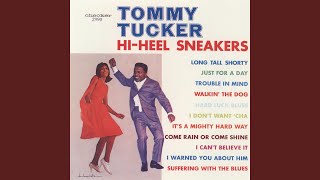 I Can't Believe It 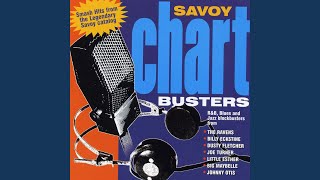 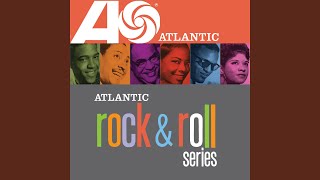