Close
Kurt Rosenwinkel
from Philadelphia, PA
October 28, 1970 (age 50)
Biography
An adept guitarist and multi-instrumentalist, Kurt Rosenwinkel is known for his fearless, boundary-pushing approach to jazz. Building upon the eclectic post-bop work of guitarists like Pat Metheny, John Scofield, and Bill Frisell, Rosenwinkel gained early buzz in the 1990s leading his own groups and working with progressive artists like Paul Motian, Tim Hagans, and Gary Burton. He came to wider recognition after joining the Verve roster, releasing albums like 2001's The Next Step and 2005's Deep Song. He has continued to evolve, embracing a stylistically varied mix of sounds, as on 2012's kinetic, fusion-influence Star of Jupiter and 2017's Brazilian-inflected Caipi.

Born in Philadelphia in 1970, Rosenwinkel grew up in a musical family with parents who started him on piano at age nine. By age 12 he was seriously studying jazz guitar, a skill he perfected at the Philadelphia High School for the Creative and Performing Arts alongside classmates Christian McBride, Joey DeFrancesco, and future Roots drummer Questlove. He then spent two years studying at Berklee College of Music in Boston before vibraphonist Gary Burton hired him to go on tour. From there, Rosenwinkel settled in Brooklyn, where he worked with the Human Feel quartet as well as musicians such as Seamus Blake, Brian Blade, and Mark Turner. Along the way, he earned praise from veteran guitarists like John Scofield and Pat Metheny, and in 1995 won a Composer's Award from the National Endowment for the Arts.

As a leader, Rosenwinkel debuted in 1996 with East Coast Love Affair, followed by Intuit on Criss Cross. These were intimate, warmly performed standards albums that showcased the guitarist's growing creativity and knack for harmonically rich improvisation. Along with his early solo work, he continued to perform with Burton and appeared on albums by Chris Cheek, Larry Goldings, Paul Motian, and more.

Rosenwinkel then signed with Verve and embarked on a series of extremely well-received albums, including 2000's The Enemies of Energy, 2001's The Next Step, 2003's Heartcore, and 2005's Deep Song. Primarily centered on Rosenwinkel's original compositions, these albums detailed his highly inventive approach to post-bop jazz. Also during this period, he relocated to Germany, where split his time between performing and teaching as a professor of jazz guitar at the Hochschule für Musik Hanns Eisler.

In 2009, he moved to the independent label Wommusic with Reflections, followed a year later by Our Secret World. He delivered the expansive Star of Jupiter in 2012. As his profile grew, Rosenwinkel cut back on teaching, eventually deciding to focus completely on his performance career. In 2017, he also founded his own Heartcore label and released the Brazilian-influenced Caipi. Angels Around, his second Heartcore album, arrived in June 2020 and found the guitarist putting his stamp on lesser-played standards in a trio with bassist Dario Deidda and drummer Gregory Hutchinson. ~ Matt Collar, Rovi 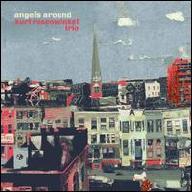 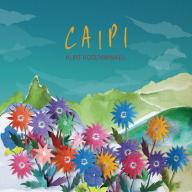 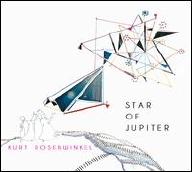 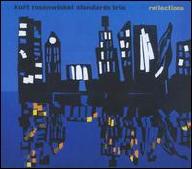 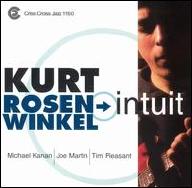 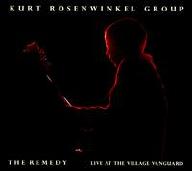 The Remedy [Live at the Village Vanguard]
2008 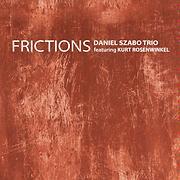 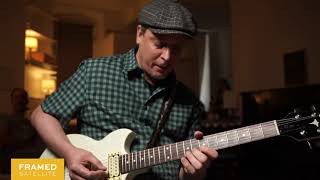 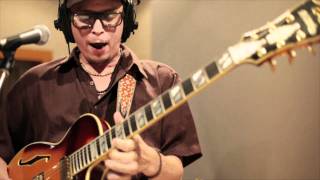 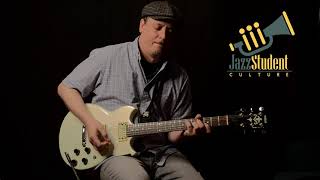 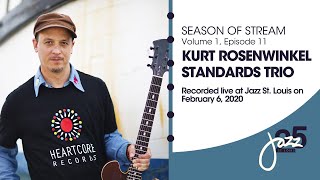 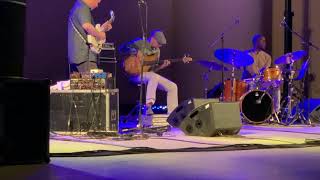 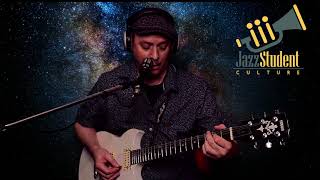 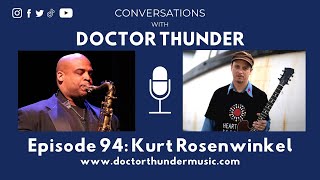