Close
John Sebastian
from New York, NY
March 17, 1944 (age 77)
Biography
John Sebastian has had a varied career as a singer, songwriter, and musician. As the leader of the folk-rock band the Lovin' Spoonful, he was responsible for a string of Top Ten hits in 1965-1967 that included the chart-toppers Daydream and Summer in the City, and he returned to number one in 1976 as a solo artist with Welcome Back. He wrote or co-wrote those hits as well as many others, along with songs used on Broadway and in the movies. And as an instrumentalist, primarily playing harmonica, he has accompanied a wide range of artists including Judy Collins, Crosby, Stills Nash, the Doors, Bob Dylan, the Everly Brothers, Art Garfunkel, Gordon Lightfoot, Laura Nyro, Graham Parker, Dolly Parton, Peter, Paul Mary, John Prine, and Bonnie Raitt.

Sebastian's father was a classical harmonica player, his mother a writer of radio shows. He grew up in Greenwich Village, where he applied the knowledge of the harmonica he gleaned from his father to the music of the folk revival that was taking place in his neighborhood in the late '50s and early '60s. By the age of 16, he was stepping onto the stages of coffeehouses and folk clubs, and by the age of 18 he was appearing as a sideman on recordings. In 1964, he joined the Even Dozen Jug Band, which made a self-titled album for Elektra Records before splitting up. He was also briefly in the Mugwumps, along with future Lovin' Spoonful guitarist Zal Yanovsky and future members of the Mamas and the Papas Cass Elliot and Denny Doherty. In the winter of 1964-1965, he and Yanovsky began assembling the quartet that would become the Lovin' Spoonful, eventually adding bass player Steve Boone and drummer Joe Butler. In the meantime, he continued his session work, including playing bass on Bob Dylan's first electric album, Bringing It All Back Home.

The Lovin' Spoonful signed to Kama Sutra Records (an offshoot of MGM Records) and in the summer of 1965 released their first single, Do You Believe in Magic, on which he sang lead vocals (as he did on all the group's singles while he was a member, in addition to writing or co-writing all their hits). It peaked in the Top Ten, and so did its follow-up, You Didn't Have to Be So Nice, while a Do You Believe in Magic album, released in the fall, spent eight months in the charts. The third Lovin' Spoonful single, Daydream, was a number one hit, accompanied by a Daydream LP that reached the Top Ten. The group's fourth single, Did You Ever Have to Make Up Your Mind?, had already appeared on Do You Believe in Magic, but that didn't keep it from reaching the Top Five, and the fifth single, the timely Summer in the City, became a gold-selling number one hit upon its release in the summer of 1966. The next Lovin' Spoonful release was a soundtrack album for the Woody Allen film #What's Up, Tiger Lily?, released in September. Then came their sixth consecutive Top Ten hit, Rain on the Roof, followed by their seventh, Nashville Cats, which reached its peak in January 1967, simultaneous with a Top 20 showing for the band's third album, Hums of the Lovin' Spoonful, which spent six months in the charts. In the spring, the Lovin' Spoonful scored a second motion picture, Francis Ford Coppola's #You're a Big Boy Now, from which came their next single, the Top 20 hit Darling, Be Home Soon. Six O'Clock gave them another Top 20 hit by June.

That summer, the band ran into difficulties. Yanovsky and Boone were arrested on drug charges, resulting in Yanovsky's departure from the group; his replacement was Jerry Yester. They also parted ways with their producer, Erik Jacobsen. She's Still a Mystery became their eleventh consecutive Top 20 hit in November, but Sebastian was becoming dissatisfied, and after completing a fourth LP, Everything Playing (which produced a minor chart entry in Money), released at the end of the year, he quit the band. During 1968, he began working on solo material, considering, but ultimately rejecting, an offer to join a trio of his friends who went on to become Crosby, Stills Nash. He also wrote some songs used in a Broadway play, +Jimmy Shine, starring Dustin Hoffman; among them was She's a Lady, a minor chart entry for him at the end of 1968. That single was released on Kama Sutra, but Sebastian had determined to leave the label and he signed to Warner Bros. Records' Reprise subsidiary. Kama Sutra, however, felt he still owed them an album, and a legal battle ensued which delayed the release of his debut solo album for a year. Although Reprise won the right to release John B. Sebastian, and did so in January 1970, Kama Sutra's parent company, MGM, using second-generation tapes of the record in its possession, also put out its own version of the LP, which was then withdrawn.

In the meantime, Sebastian had made an inadvertent but memorable appearance at the Woodstock Festival in August 1969. Not scheduled to appear, but nevertheless present backstage (and somewhat the worse for wear due to recreational drug use), he was pressed into service during a set change and gave a brief, well-received performance. Hobbled by the MGM counterfeit, John B. Sebastian nevertheless managed to make the Top 20 in the spring of 1970 and Sebastian's solo career really took off when he was featured on the chart-topping Woodstock soundtrack album in May and in the documentary film that opened in August. Unfortunately, MGM wasn't through harassing him. The label obtained a tape of a concert he performed in July 1970 and released it under the title John Sebastian Live. Another legal battle ensued, and this album too was withdrawn. But Sebastian was determined to put out a competing album as well, and the result was Cheapo-Cheapo Productions Presents Real Live John Sebastian, released in March 1971. Both albums took advantage of the singer's iconic status as a rock festival favorite, brandishing his acoustic guitar, wearing a tie-dyed denim suit, and pleasing giant crowds at such Woodstock-like events as the Atlanta Pop Festival, the Isle of Wight Festival, and the Festival of Life in 1970-1971.

Sebastian released his second studio album, The Four of Us, in August 1971, featuring the ambitious title track, which took up all of side two; it sold disappointingly. Tarzana Kid, which followed in September 1974, missed the charts entirely, and Sebastian's recording career was virtually moribund when he was asked to write a theme song for a new television series, #Welcome Back, Kotter, which premiered in September 1975. Sebastian was also heard singing his song, Welcome Back, over the credits each week. #Welcome Back, Kotter became a success, and Reprise released a single version of the song, which topped the charts in May 1976 and went gold. A Welcome Back LP also returned Sebastian to the album charts. But that disc completed his recording contract, and Welcome Back proved to be a one-off success rather than a real commercial comeback.

For the next 17 years, Sebastian performed concerts, made guest appearances on other artists' records, and did occasional soundtrack work. In 1993, the independent Shanachie Records label finally put out his fifth studio album, Tar Beach. He then teamed up with a group of old friends and returned to playing the jug band music he had started with back in Greenwich Village more than 30 years before, forming a group he called John Sebastian and the J-Band and issuing I Want My Roots (1996) and Chasin' Gus' Ghost (1999). As part of the Lovin' Spoonful, he was inducted into the Rock and Roll Hall of Fame in 2000. ~ William Ruhlmann, Rovi 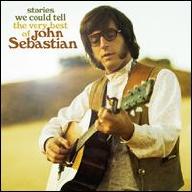 Stories We Could Tell: The Very Best of John Sebastian
2017 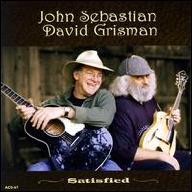 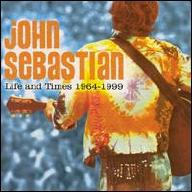 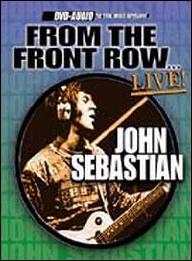 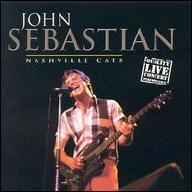 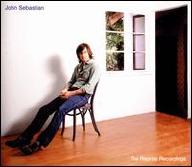 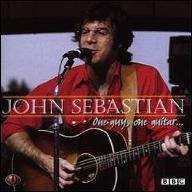 One Guy, One Guitar
2001
Videos
Close 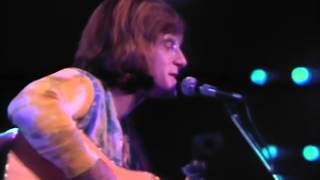 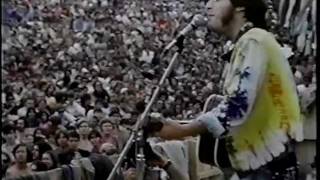 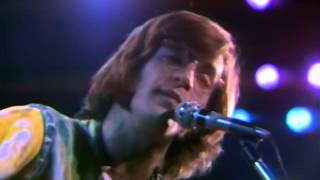 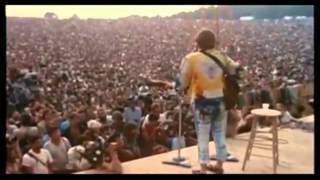 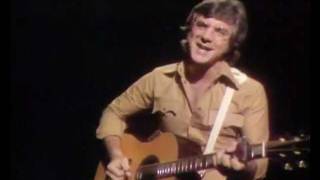 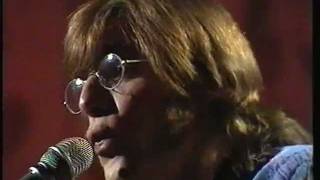 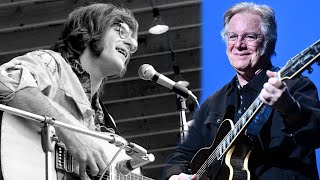