Close
Thomas Morgan
from Hayward, California
August 14, 1981 (age 40)
Biography
Thomas Morgan is an American jazz bassist whose many credits reflect his wide range and depth. While he rarely performs as a solo act and has yet to release an album as a headliner, Morgan has played with an impressive assortment of bandleaders including John Abercrombie, Tomasz Stanko, David Binney, Paul Motian, and Masabumi Kikuchi, to name but a few. He has collaborated frequently with guitarist Bill Frisell, whose clean, atmospheric sound is a strong complement to the rich tone and solid yet inventive rhythms of Morgan's bass work, and their collaborative projects helped considerably in raising his public profile.

Morgan was born in Haymarket, California and began studying cello at age seven. He studied the bass in high school and attended the Manhattan School of Music, where he received a Bachelor's degree. While in college he immersed himself in New York City's jazz scene. He began his recording career with 2002's Down Homeless on PG Records in a quartet with Will Vinson, Peter Gabis, and Steve Newcombe, billed as VNMG. That band gigged in and around the city as much as possible but Morgan was also busy working with other players, establishing himself on the scene with his clean, woody tone, fluid improvisational ability, and canny timekeeping skills; he proved adaptable to many settings and bandleaders. His first high-visibility date was 2006's Cities and Desire, playing in Binney's group with Mark Turner, Craig Taborn, and Dan Weiss, all of whom he would continue to work with in various settings. In 2007, he made his first recording with Tyshawn Sorey (That/Not) and in 2008 joined the Samuel Blaser Quartet -- marking the beginning of longstanding working relationships with both men. Morgan also worked as a member of Abercrombie's quartet in 2008, making his ECM debut as a sideman on Wait 'til You See Her. He played on four recordings in 2010 by bandleaders as diverse as Sorey, Dan Weiss, the Sylvie Courvoisier-Mark Feldman Quartet, and Scott DuBois. The following year proved even more fateful: Not only did he work in Blaser's, Sorey's, and Courvoisier Feldman's groups, he made his debut with the Jim Black Trio (in which he continues to play). He played in Paul Motian's trio with Bill Frisell on The Windmills of Your Mind, the final album the drummer issued before his death.

Over the next two years, Morgan deepened his relationship with ECM by playing on important recordings by Stanko (the seminal Wislawa), and in trios for Kikuchi, Taborn, and pianist Giovanni Guidi. In 2014, the bassist returned to familiar terrain with Courvoisier-Feldman on Birdies for Lulu on Intakt Records, and in Black's trio on for Actuality on Winter Winter; he also toured with both groups. In 2015 it was back to Blaser's quartet for Spring Rain (Whirlwind Recordings) and a collaborative date with Kikuchi (his last group date before his passing), Ben Street, and Kresten Osgood. He also played trio dates by guitarist Jakob Bro (Gefion) and Guidi (This Is the Day), both on ECM. The following year it was Bro's Streams and The Constant by Black. Morgan and Frisell recorded a live duo album for ECM at New York's Village Vanguard. 2017's Small Town was followed by a North American tour. Morgan and Frisell joined forces for another series of shows at the Village Vanguard that were recorded for the 2019 release Epistrophy, in which they interpreted several jazz and pop standards, movie themes, and compositions from Paul Motian's songbook. ~ Thom Jurek, Rovi 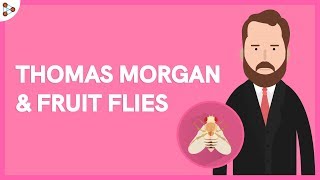 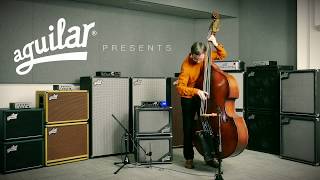 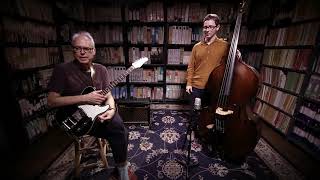 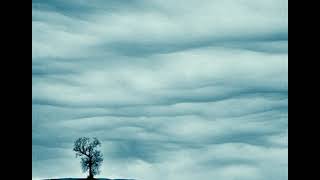 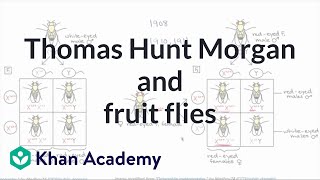 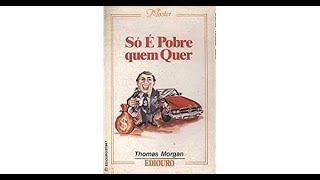 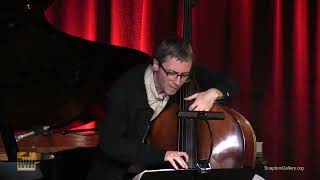