Close
Jack Tempchin
Biography
Jack Tempchin earned his fame as a songwriter, specifically a songwriter associated with the Eagles. He and Glenn Frey were friends long before the Eagles, the two meeting as fledgling musicians trying to make their way in Southern California in the early '70s. Frey got his big break when he formed the Eagles and he helped Tempchin along, having his new group record the songwriter's "Peaceful Easy Feeling." That turned into a hit, the first of many that Tempchin would write over the course of the '70s and '80s. Many of these were either recorded by the Eagles or Glenn Frey -- "Already Gone," "You Belong to the City," "Smuggler's Blues" -- but he also penned "Slow Dancing," a 1977 hit for Johnny Rivers. "Slow Dancing" first surfaced on the eponymous 1976 album by the Funky Kings, a group featuring Tempchin and Jules Shear. The Funky Kings was the first recording from Tempchin, who then launched a solo career in 1978, but he didn't make it a priority until the '90s, when he started to record regularly and also tour, relying on the songbook he built over the years.

Like his friend and colleague Frey, Jack Tempchin was a Midwestern transplant to Southern California, but he came to San Diego much earlier than Frey. Tempchin moved to San Diego when he was just nine months old, so he knew nothing but the laid-back world of SoCal. He fell in love with folk, blues, and rock as a teen, learning how to play guitar around the age of 18. Tempchin attended San Diego State University -- he also managed its club, the Backdoor -- and started playing local coffeehouses, meeting current luminaries like Hoyt Axton and future stars like Tom Waits (the two collaborated on "Tijuana").

Tempchin headed up to Los Angeles, where he became a regular at West Hollywood's Troubadour on Santa Monica Blvd. At the time, L.A. was flush with singer/songwriters, and he struck up friendships with many of them, including Longbranch Pennywhistle members J.D. Souther and Glenn Frey. The latter had his subsequent group the Eagles record Tempchin's "Peaceful Easy Feeling" for their 1972 debut. Although it only reached 22 on Billboard's Hot 100, it proved to be an enduring standard and, more importantly, it opened the door for other Tempchin compositions to be recorded, including "Already Gone," which the Eagles cut in 1974.

By that point, Tempchin formed the Funky Kings with Jules Shear. Signing to Arista Records, the group released one eponymous album before splitting in 1976, but that record generated another Tempchin standard in "Slow Dancing," which was turned into a hit by Johnny Rivers in 1977 and was soon covered by country singer Johnny Duncan. Tempchin released a self-titled album in 1978 before putting his solo career on hiatus. During the '80s, Tempchin struck up a songwriting collaboration with Frey and many of their co-writes were hits, including the Miami Vice-associated "You Belong to the City," "Party Town," and "The One You Love."

Tempchin returned to recording in 1991 with Staying Home, which was quickly followed in 1993 by After the Rain and Lonely Midnight in 1995. From that point forward, he would play regular live gigs and release either a new studio set or live album every few years, including such notable records as 2000's Live on Hwy 101 and 2007's Songs. The 2010s saw a burst of activity from Tempchin. In 2012, he launched the solo acoustic Peaceful Easy Feeling 40th Anniversary Tour, and produced two wines with South Coast Winery, both called Peaceful Easy Feeling. In 2015, he released a studio album called Learning to Dance, which was followed by One More Song in 2016. In 2017, he released Peaceful Easy Feeling: The Songs of Jack Tempchin, a songbook album that doubled as a tribute to Glenn Frey, who passed in 2016. Tempchin was inducted into the Songwriters Hall of Fame in 2019. ~ Stephen Thomas Erlewine, Rovi 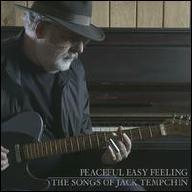 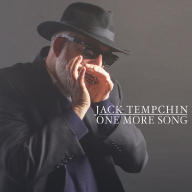 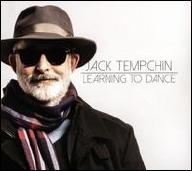 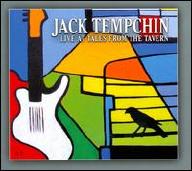 Live At Tales From the Tavern
2012 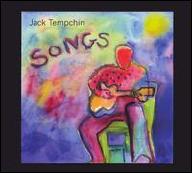 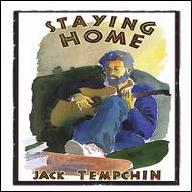 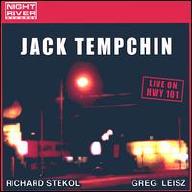 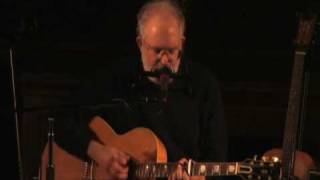 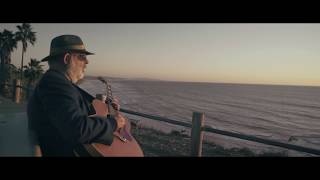 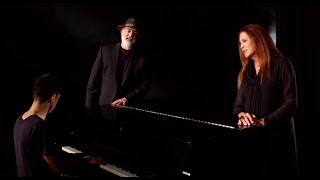 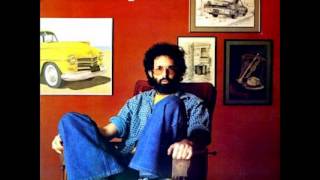 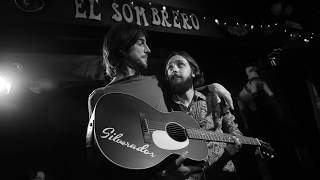 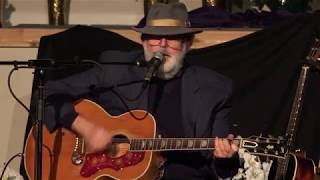 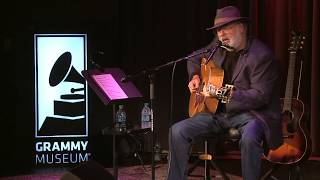 Jack Tempchin - "The One You Love" at The Grammy Museum
Available here: