Close
Billy Branch
from Chicago, IL
October 3, 1951 (age 69)
Biography
In the '70s, harmonica man Billy Branch was one of the young upstarts helping to keep the Chicago blues sound alive; in the 21st century, he's matured into one of the Windy City's most venerable blues talents, and as a musician and educator, Branch has spread the word about the blues across the country and around the world. Branch has led the Sons of Blues, his backing band, since the mid-'70s, and despite numerous personnel changes, the SOBs have never wavered in their dedication to pure, unadulterated Chicago blues.

Born in Chicago in 1951, Billy Branch moved with his family to California when he was five, but in 1969 he returned to attend the University of Illinois, where he studied political science. Branch had taken up the blues harp, and he was spotted by legendary songwriter and producer Willie Dixon, who recruited Branch to replace the great Carey Bell in his band the Chicago Blues All-Stars. After graduating from college, Branch abandoned his plans to become a lawyer and went into music full-time, touring with Dixon and forming his own band, Billy Branch the Sons of Blues; the initial lineup featured Lurrie Bell (Carey Bell's son) on guitar and Freddie Dixon (Willie's son) on bass. In 1984, Branch the Sons of Blues released their debut album, Where's My Money. By this time, the lineup had changed to Carlos Johnson (guitar), J.W. Williams (bass), and Mose Rutues (drums), and the membership of Branch's group would remain fluid in the years to come, though Rutues would spend more than a quarter century with the band.

Branch also co-starred on Alligator's 1990 summit meeting Harp Attack! with fellow harp masters Junior Wells, Carey Bell, and James Cotton. He busied himself as a sideman (cutting sessions with Koko Taylor, Eddy Clearwater, Syl Johnson, and Johnny Winter, among dozens of others), and taught with an innovative "Blues in the Schools" program that brought blues history to young people in schools in America, Mexico, Europe, and South America. Branch has received three Grammy nominations during his long recording career, and two W.C. Handy Awards.

In 2014, after a ten-year layoff from recording, Branch and his latest lineup of the Sons of Blues returned with a new album, Blues Shock. Five years later, Branch the Sons of Blues delivered Roots and Branches: The Songs of Little Walter, a tribute to the Chicago blues harp titan. ~ Bill Dahl, Rovi 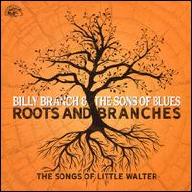 Roots And Branches [The Songs Of Little Walter]
2019 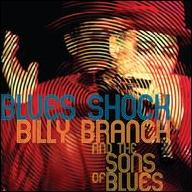 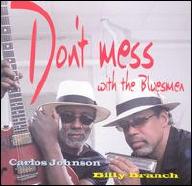 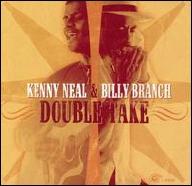 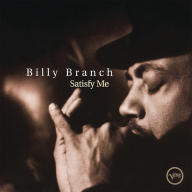 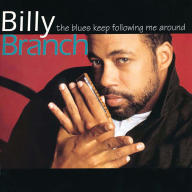 The Blues Keep Following Me Around
1995 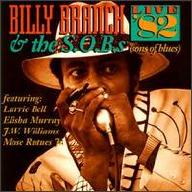 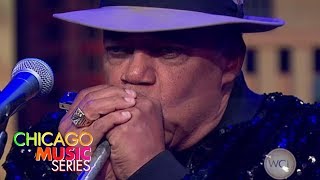 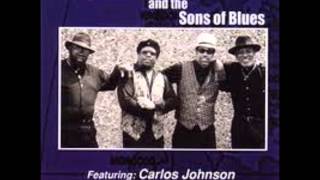 Billy Branch and the Sons of Blues ( Full album) 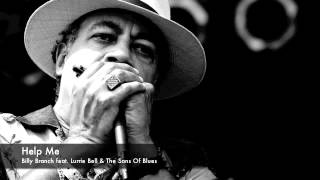 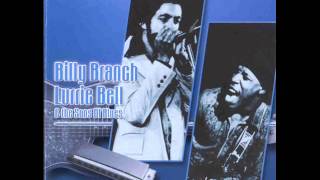 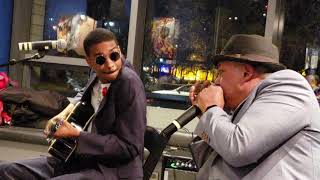 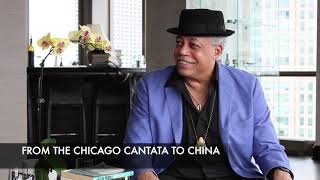 An Interview with Billy Branch 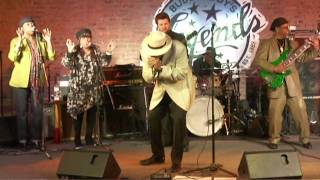