Close
Jack Good
from London, England
August 7, 1931 - September 24, 2017 (age 86)
Biography
Today, the name Jack Good is relatively little known outside of England. But there was a time when Jack Good was one of the most influential musical figures on television anywhere in the world, this side of Ed Sullivan, and the most important music producer on American television. Good was born in London in 1931 and seemed an unlikely candidate for music impresario -- he attended Oxford University, where he was president of the drama society. But then he took off in some directions all his own, including a stint as a standup comic, and joined the BBC. Good and Josephine Douglas became producers of the service's Six-Five Special, a youth-oriented television variety show whose premiere, in the wake of the explosion of rock & roll in British popular culture, turned it into one of the most watched programs in England among the nation's teenagers.

It was during the course of producing the Six-Five Special that Good -- born 24 years before the music's advent, and seemingly on the "wrong" side of the Atlantic -- became a fervent exponent of rock & roll. He also found the series and the BBC management's emphasis on more general music as well as comedy and variety acts to be increasingly unsatisfying and unfulfilling. Good left the BBC in 1958 for greener pastures at England's fledgling ITV network. It was there that he came into his own as a producer by creating Oh Boy!, a weekly series devoted entirely to rock & roll, for which he was able to sign up many of the best new acts in the country -- not just budding stars such as Marty Wilde and Cliff Richard, but also groups such as Don Lang His Frantic Five, Neville Taylor the Cutters, and the Vernons Girls. All of them became stars in their own right, separate from (although occasionally in tandem with) any recording contracts. In addition to the quality of its musical talent, the show's secret was its pacing, which was so brisk as acts were moved on- and off-stage, that studio audiences couldn't keep up with the transitions -- and home audiences were totally dazzled; Oh Boy! was the first television rock & roll showcase to achieve a level of excitement akin to the music itself.

Good was also responsible in a very direct way for launching Cliff Richard to stardom, an achievement that (regardless of what one thinks of Richard as an artist) proved that England could produce a genuine rock & roll star of its own. The singer's debut single had been issued by EMI's Columbia label with the ballad side, "Schoolboy Crush," as the A-side. On hearing it, however, Good lobbied the label to flip the single over to its much harder-rocking B-side, "Move It," and insisted on featuring that side on his broadcasts. "Move It" -- which was also vitally important as an original song by Ian Samwell (a founding member of Richard's backing band, the Shadows) -- became Richard's breakthrough hit, establishing him as England's premiere homegrown rock & roll star. There would be better and different kinds of artists following in his wake, but without that breakthrough, it's arguable that a whole second generation of British rock & rollers might well have been sidetracked.

His next series, Boy Meets Girl, was less notable for its musical impact, though it did give Cockney rockabilly artist Joe Brown his break to stardom. By that time, however, Good had moved from television into music production in a serious way, with Billy Fury's renowned Sound of Fury 10" LP, an extraordinary rock & roll-cum-rockabilly showcase (fans of whom included a young Keith Richards). Good went to the United States in the early '60s, where he returned to his old interest in drama, appearing on Broadway in The Affair, among other stage roles. He produced a pilot for a proposed television series, attracting little interest from the networks, but he was a little early in trying to make an impact on this side of the Atlantic. His career received a fresh boost when Beatles manager Brian Epstein chose Good to produce Around the Beatles -- at a time when anyone and anything that the Beatles or their manager looked upon with favor was as good an endorsement as anyone could get. In 1964, Good went to work with ABC as producer of Shindig, which proved to be television's premier prime-time weekly rock & roll showcase -- the series was as influential in America as Oh Boy! had been in England and, as a product of 1965's popular culture, exerted a worldwide influence on music, despite only being shown in America.

By its second year, Good had moved on to other challenges, including the rock & roll adaptation of Othello, entitled Catch My Soul, which was turned into a star vehicle for Good on London's West End (with P.J. Proby as Iago). He also produced specials by pop singer Andy Williams and, perhaps most importantly, for the Monkees (33 1/3 Revolutions Per Monkee), and a network rock special that featured Jethro Tull, the Nice, and Ray Charles. He also worked in an appearance as an actor in the Elvis Presley movie Clambake and later did a biographical stage production entitled Elvis. He later revived Oh Boy! on-stage and brought it to television -- and then, in a dizzying string of changes in his life's course, became a painter and spent a period in a religious order preparing to become a monk. He re-emerged as one of England's elder statesmen of rock & roll with the autobiographical musical Good Rockin' Tonite. Jack Good died in September 2017 at the age of 86. ~ Bruce Eder, Rovi 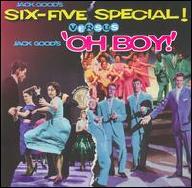 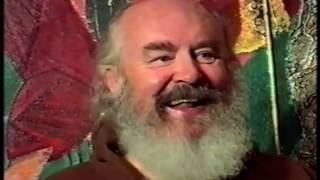 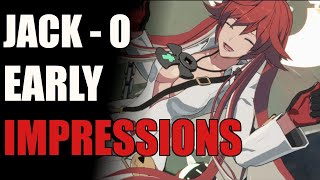 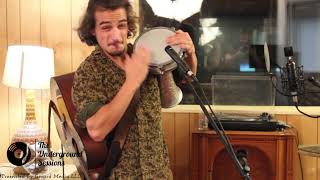 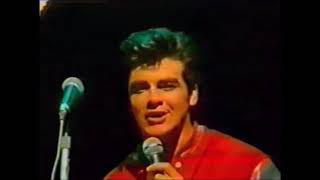 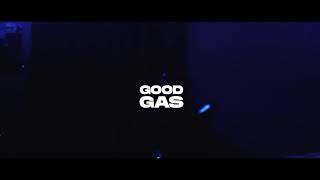 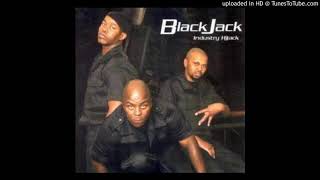