Close
Billy Swan
from Cape Girardeau, MO
May 12, 1942 (age 78)
Biography
Best remembered for his 1974 neo-rockabilly smash I Can Help, Billy Swan had a long and varied career in the music biz, with a large percentage of it spent behind the scenes. Swan was born in Cape Girardeau, MO, in 1942 and grew up listening to country music until he discovered rock roll as a teenager. He learned drums, piano, and guitar and also began writing songs. Lover Please, a song he wrote at age 16, was recorded by a local group he played with called Mirt Mirly the Rhythm Stoppers; later, when Swan's friends traveled to Memphis to record with Elvis bassist Bill Black, Black wound up cutting the tune himself. Not long after, Lover Please found its way to RB star Clyde McPhatter, who turned it into a Top Ten hit in 1962. Swan stayed in Memphis to write for Black's combo and also worked as a guard at Graceland for a time. He soon moved to Nashville, where he worked as a janitor at the Columbia studios (later handing the job over to a young Kris Kristofferson) and later as a roadie for Mel Tillis; he also wrote songs recorded by Tillis, Conway Twitty, and Waylon Jennings. An association with Monument Records led to Swan's first gig as a record producer, in which he oversaw Tony Joe White's 1969 Top Ten smash Polk Salad Annie. The following year, Swan joined Kristofferson's backing band as the bass player and toured with him for the next year and a half. He next served as a sideman for Kinky Friedman and Billy Joe Shaver, and shortly after his return to Kristofferson's band, he got a recording deal of his own with Monument.

Tossed off in the studio during sessions for Swan's first album, I Can Help was a bouncy, rockabilly-styled number that featured Swan's distinctive electric organ work. It went to number one on both the pop and country charts in 1974, and the accompanying album of the same name also topped the country list. Swan never came close to duplicating its success, but he did reach the country Top 20 with a 1975 single, Everything's the Same (Ain't Nothing Changed), and cut three more albums for Monument. He later recorded an album for AM in 1978 and another for Epic's country division in 1981. He also continued to play in Kristofferson's touring band and worked with T-Bone Burnett frequently during the '80s as well. In 1986, Swan teamed with Randy Meisner in the country-rock band Black Tie, which released the album When the Night Falls. Taking time out from his still-active career as a session and backup musician, Swan recorded a new album at the original Sun studios, Like Elvis Used to Do, in 2000. In 2002, he teamed up with Meisner again, as well as Alan Rich, on a self-titled album from the aptly named Meisner, Swan Rich. ~ Steve Huey, Rovi 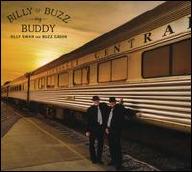 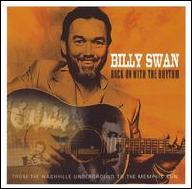 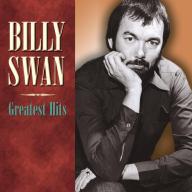 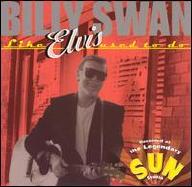 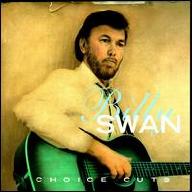 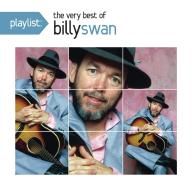 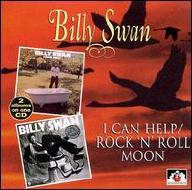 I Can Help/Rock'n'Roll Moon
1997
Videos
Close

Billy Swan - I can help 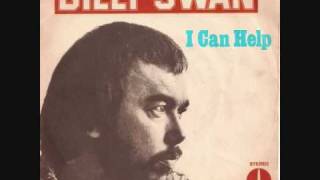 Billy Swan I Can Help 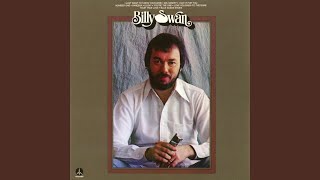 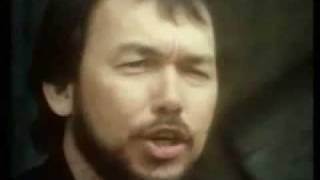 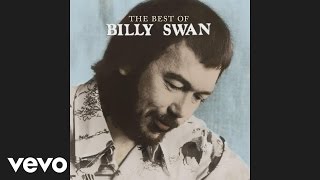 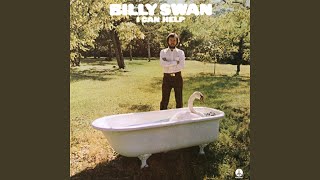 Ways of a Woman In Love 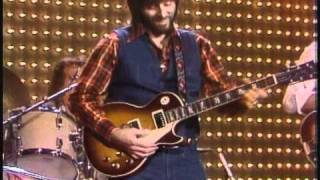 I Can Help by Billy Swan
Available here: