Close
Russell Malone
from Albany, GA
November 8, 1963 (age 58)
Biography
An adept jazz guitarist with a clean attack and fluid, lyrical style, Russell Malone often plays in a swinging, straight-ahead style, weaving in elements of blues, gospel, and R&B. Born in Albany, Georgia in 1963, Malone first began playing guitar around age four on a toy instrument, quickly graduating to the real thing. Largely self-taught, he initially drew inspiration listening to the recordings of gospel and blues artists including the Dixie Hummingbirds and B.B. King. However, after seeing George Benson perform with Benny Goodman on a television show, Malone was hooked on jazz and began intently studying albums by legendary guitarists like Charlie Christian and Wes Montgomery.

By his twenties, Malone was an accomplished performer, and in 1988 he joined organist Jimmy Smith's band. Soon after, he also became a member of Harry Connick, Jr.'s big band, appearing on Connick's 1991 effort Blue Light, Red Light. With his growing reputation as a sideman, Malone next caught the attention of pianist/vocalist Diana Krall, with whom he would work throughout much of the '90s and 2000s. Also during this period, Malone appeared with a bevy of name artists including Branford Marsalis, Benny Green, Terell Stafford, Ray Brown, and others.

As a solo artist, Malone made his debut with 1992's Russell Malone, followed a year later by Black Butterfly. In 1999, he released Sweet Georgia Peach, which featured a guest appearance from pianist Kenny Barron. Malone kicked off the 2000s with several albums on Verve, including 2000's Look Who's Here and 2001's orchestral jazz-themed Heartstrings. He then moved to Maxjazz for 2004's Playground, featuring a guest appearance from saxophonist Gary Bartz, followed by 2010's Triple Play.

Over the next several years, Malone appeared on albums by Wynton Marsalis, Christian McBride, and Ron Carter, as well as Krall bandmate bassist Ben Wolfe. He returned to solo work in 2015 with the eclectic small-group album Love Looks Good on You, followed a year later by All About Melody, both on HighNote. In 2017, he delivered his third HighNote album, Time for the Dancers, featuring his quartet with pianist Rick Germanson, bassist Luke Sellick, and drummer Willie Jones III. ~ Matt Collar, Rovi 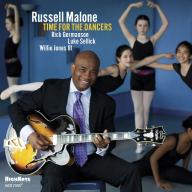 Time for the Dancers 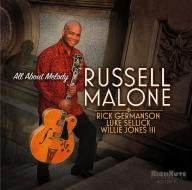 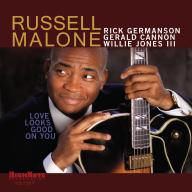 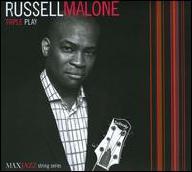 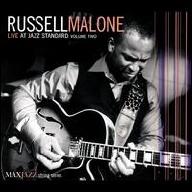 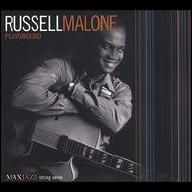 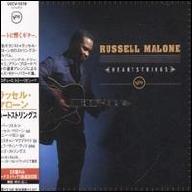 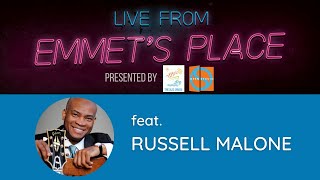 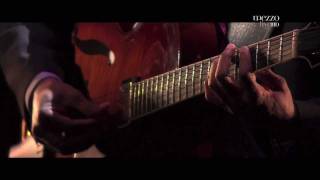 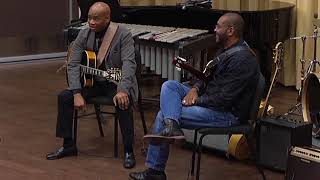 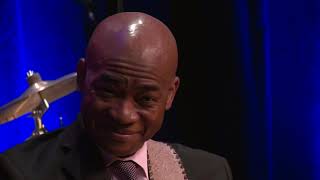 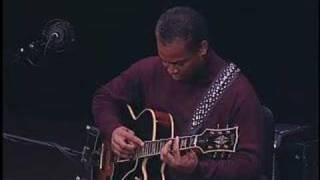 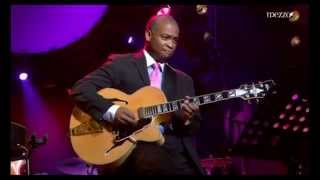 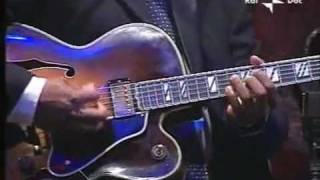