Close
Paul Rogers
from Luton, Bedfordshire, England
January 1, 1956 (age 65)
Biography
One of Europe's finest bassists and a busy free improvisation player comparable to John Edwards and Barry Guy, Paul Rogers is mostly known for his long-standing tenure in the free improv quartet Mujician. A player of finesse and feeling, he has appeared on dozens of albums, performing with Paul Dunmall, John Stevens, Daunik Lazro, Michel Doneda, Evan Parker, Ramon Lopez, and Ivo Perelman to name but a few. He released his first solo album in 1995.

Rogers was born in Chester, Wales, 1956. He picked up his first acoustic guitar at the age of 12 and a bass guitar at 14. He bought his first double bass three years later and after mastering its rudiments, took off to London to become a jazz musician. Mike Osborne (who worked with Keith Tippett at the time) introduced him to the free jazz community. For the next eight years or so, Rogers multiplied sideman duties, performing with most musicians circumscribed to the British jazz triangle formed by Tippett, Mike Westbrook, and Elton Dean, including the first's sextet (1978) and the last's quintet (1979). He also improvised with members of the Spontaneous Music Ensemble.

1984 marks a change in his career. After years of shifting through collaborators, he began to develop a lasting relationship with drummer Tony Levin within two trios with Alan Skidmore and Paul Dunmall. The latter group evolved into Mujician with the addition of Tippett in 1988, but it would have to wait a few more years before imposing itself. Meanwhile, Rogers spent 18 months in New York, playing with Gerry Hemingway, Don Byron, and Tom Cora, among others, but making very few recordings. Back in England in late 1989 his recording career really took off with Elton Dean's Unlimited Saxophone Company, Jon Lloyd's Syzygy, and a tour with drummer Pip Pyle's group Equip'Out. There he met pianist Sophia Domancich, who became his life companion, and with whom he has since recorded a handful of albums.

1992 saw the release of Mujician's The Journey, the first of many albums on the U.S. label Cuneiform. From then onward, the group would provide Rogers with his best exposure and critical acclaim (causing funny mix-ups among critics between him and Free/Bad Company singer Paul Rodgers). His first album of double bass solos, Heron Moon, came out in 1995. Four years later he led an augmented lineup of Domancich's trio on Time of Brightness. A second CD of solo performances, Listen, appeared in 2002. Since the late ‘90s, Rogers has lived in France and, although still involved, has been performing regularly with Parisian jazzmen like Louis Sclavis and Ramon Lopez. ~ François Couture, Rovi 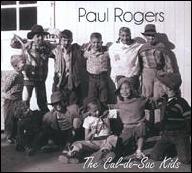 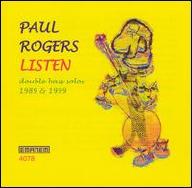 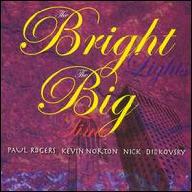 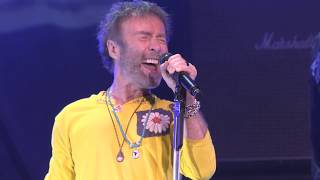 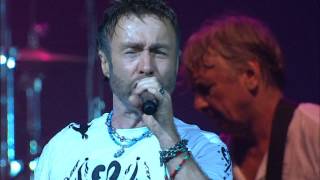 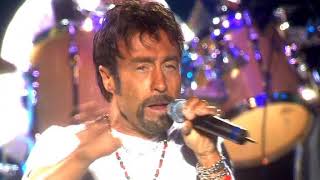 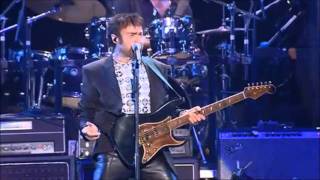 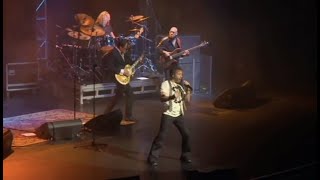 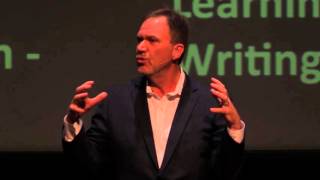 How To Live Your Best Life | Paul Rogers | TEDxGeorgeMasonU 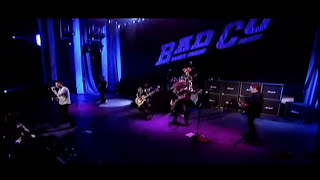