Born in Cleveland, Ohio, LiPuma was a preteen when he began listening to local R&B station WJMO-AM. His favorites were Nat King Cole His Trio, Ruth Brown, and Louis Jordan. During his teens, he discovered Stan Getz and became a sax player, adding Coleman Hawkins, Zoot Sims, and Lester Young to his list of influences. In his mid-twenties, LiPuma became a record promoter for M.S. Distributors. The following year, he moved to Los Angeles to work as a promotion man for Liberty Records. The company transferred him to the New York-based music publishing division, where LiPuma became a "song plugger" (a promoter of the firm's song catalog) and oversaw the demo sessions of songwriters Jackie DeShannon, Randy Newman, and Leon Russell. In 1962 he met engineer Al Schmitt, whom he started working with in the '70s. LiPuma had his first charting single as a producer with "Lipstick Traces (On a Cigarette)," a number 28 R&B/number 48 pop single for Imperial/Liberty signees the O'Jays in the spring of 1965.

The next year, LiPuma became the first A&R staff producer of Herb Alpert and Jerry Moss' newly established AM Records. For that imprint, he produced hits for the Sandpipers (the Top Ten pop hit "Guantanamera"), Claudine Longet (including the gold album Claudine), singer/songwriter Roger Nichols, and Chris Montez. On some of those records, he worked with arranger Nick DeCaro, his old bandmate from Cleveland. In 1969, LiPuma joined Bob Krasnow as a partner in Blue Thumb Records, whose roster included the Crusaders, the Pointer Sisters, Phil Upchurch, Dan Hicks His Hot Licks, Gabor Szabo, T. Rex, and Marc Almond. In 1974, LiPuma became a staff A&R producer for Warner Bros. Records, recording albums with Antônio Carlos Jobim, Randy Crawford, the Yellowjackets, Earl Klugh, João Gilberto, and Claus Ogerman, among others. In 1990, Elektra Records chairman Krasnow hired him as the label's senior vice president. During his stint there, LiPuma produced Anita Baker and co-produced Natalie Cole's Unforgettable (with André Fischer and David Foster), which sold over seven million copies, along with its platinum follow-up, Take a Look.

In 1995, LiPuma became president of GRP and Impulse! Records. In this position, he was able to reissue some of the music that he grew up on, including the acclaimed four-CD box set The Complete 1961 Village Vanguard Recordings of John Coltrane. In 1999, LiPuma became chairman of Verve Music Group. During the new millennium, he produced a number of immensely popular and critically acclaimed albums by Diana Krall for the Verve label, including the 2000 Grammy Album of the Year nominee When I Look in Your Eyes, 2001's The Look of Love, and 2002's Grammy and Juno Award-winning Live in Paris. He also produced Paul McCartney's standards album Kisses on the Bottom, released by Hear Music in 2012. Tommy LiPuma died in New York City in March 2017 after a brief illness; he was 80 years old. ~ Ed Hogan, Rovi 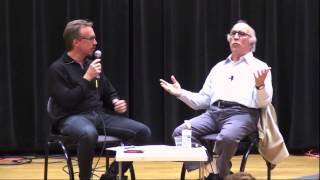 Eyes of the Entrepreneurs: Tommy LiPuma | The New School for Jazz and Contemporary Music 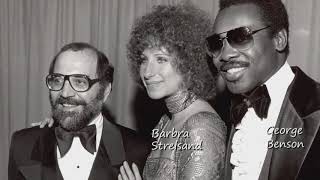 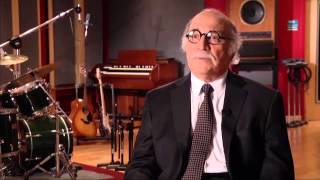 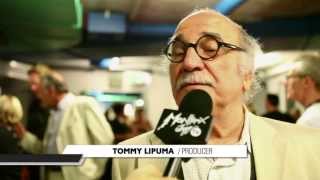 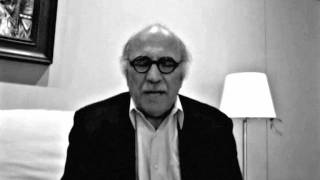 Tommy LiPuma on the Cleveland Museum of Art Collection 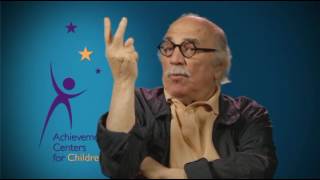 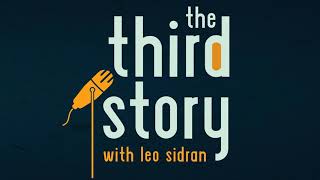