Close
Lester Bowie
from Frederick, MD
October 11, 1941 - November 8, 1999 (age 58)
Biography
From the 1970s until his death in 1999, Lester Bowie was the preeminent trumpeter of the jazz avant-garde -- one of the few trumpet players of his generation to adopt the techniques of free jazz successfully and completely. Indeed, Bowie was the most successful in translating the expressive demands of the music -- so well suited to the tonally pliant saxophone -- to the more difficult-to-manipulate brass instrument. Like a saxophonist such as David Murray or Eric Dolphy, Bowie invested his sound with a variety of timbral effects; his work had a more vocal quality when compared with that of most contemporary trumpeters. In a sense, he was a throwback to the pre-modern jazz of Cootie Williams or Bubber Miley, though Bowie was by no means a revivalist. Though he was certainly not afraid to appropriate the growls, whinnies, slurs, and slides of the early jazzers, it was always in the service of a thoroughly modern sensibility. And Bowie had chops; his style was quirky, to be sure, but grounded in fundamental jazz concepts of melody, harmony, and rhythm.

Bowie grew up in St. Louis, playing in local jazz and rhythm & blues bands, including those led by Little Milton and Albert King. Bowie moved to Chicago in 1965, where he became musical director for singer Fontella Bass. There Bowie met most of the musicians with whom he would go on to make his name -- saxophonists Joseph Jarman and Roscoe Mitchell and drummer Jack DeJohnette among them. He was a founding member of the Association for the Advancement of Creative Musicians and (in 1969) the Art Ensemble of Chicago. Bowie's various bands included From the Root to the Source -- a sort of gospel/jazz/rock fusion group -- and Brass Fantasy, an all-brass, postmodern big band that became his most popular vehicle. Bowie's catholic tastes were evidenced by the band's repertoire; on albums, they covered a nutty assortment of tunes, ranging from Jimmy Lunceford's Siesta for the Fiesta to Michael Jackson's Black and White. Besides his work as a leader and with the Art Ensemble, Bowie recorded as a sideman with DeJohnette, percussionist Kahil El'Zabar, composer Kip Hanrahan, and saxophonist David Murray. He was also a member of the mid-'80s all-star cooperative the Leaders. Bowie's music occasionally leaned too heavily on parody and aural slapstick to be truly affecting, but at its best, a Bowie-led ensemble could open the mind and move the feet in equal measure. ~ Chris Kelsey, Rovi 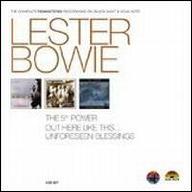 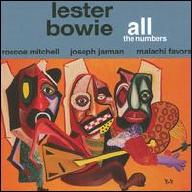 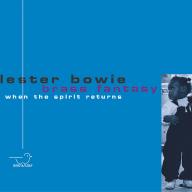 When the Spirit Returns
2000 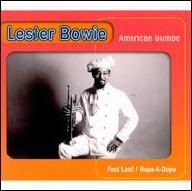 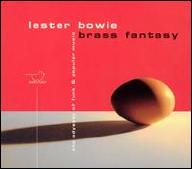 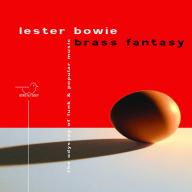 The Odyssey of Funk & Popular Music
1998 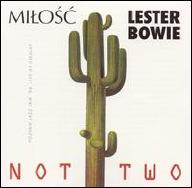 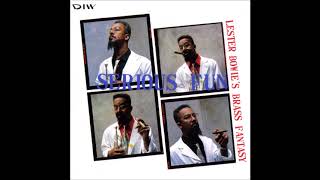 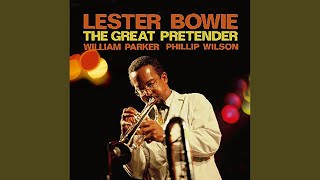 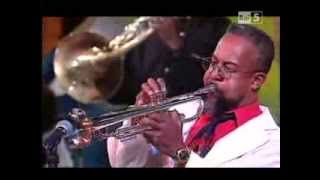 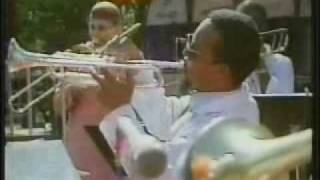 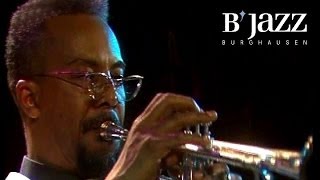 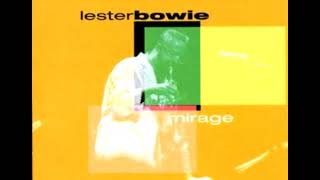 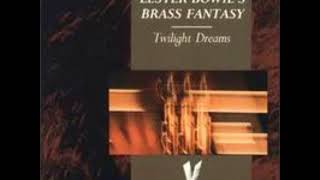