Close
Cuong Vu
from Saigon, Vietnam
September 19, 1969 (age 52)
Biography
Trumpeter Cuong Vu has gained considerable recognition through his live appearances and session work with some of today's top avant-garde jazz musicians, his membership in the Pat Metheny Group, and his leadership of a jazztronica trio/quartet also featuring bassist Stomu Takeishi along with some of the most exciting drummers on the cutting-edge jazz scene. Born into a musical family in Vietnam (his mother was a Vietnamese pop singer and his father was a multi-instrumentalist), Vu and his mother moved to the U.S. and settled in Seattle, Washington when he was six years old. He became enamored with the saxophone, one of his father's instruments, and finally asked his mother for a trumpet when he was 11. Vu was later awarded a scholarship at the New England Conservatory of Music, where he studied under Joe Maneri, who had a big influence on Vu. While studying in Boston, he was also positively affected by local improvised music act the Fringe.

After graduating with a B.A. in jazz studies, Vu moved to New York and settled into the city's so-called downtown scene during the 1990s, performing with the likes of Dave Douglas, Bobby Previte, Chris Speed, Andy Laster, Jamie Saft, and Gerry Hemingway. Vu was also a member of drummer George Schuller's Orange Then Blue big band and Jeff Song's Lowbrow. In addition to these projects, Vu led his own groups, including Scratcher and Vu-Tet. March 2000 brought the release of his album Bound (featuring percussionist Jim Black, keyboardist Saft, and bassist Takeishi) on the Brooklyn-based OmniTone label. The same fall, Pure was released on the Knitting Factory label; the album featured the trio of Vu, Takeishi, and drummer John Hollenbeck. A year later, the trio released a second Knitting Factory album, Come Play with Me.

One might have expected the subsequent demise of the Knitting Factory label to diminish Vu's profile somewhat, but instead the trumpeter found himself performing and recording for his largest audience yet after being tapped by jazz star Pat Metheny to join the guitarist's band. Vu toured extensively with the Pat Metheny Group and appeared on Metheny's CDs Speaking of Now (2002) and Way Up (2005), both of which won the Grammy Award for Best Contemporary Jazz Album for their respective years. During the early 2000s Vu also joined pianist Myra Melford's quintet The Tent. In 2005 Vu released It's Mostly Residual, his fourth CD as a leader, on the Japanese Intoxicate label. The CD again featured Vu and Takeishi, this time with a new drummer, Ted Poor, who propelled the band forward in the spirit of Vu's previous exemplary percussionists Black and Hollenbeck (and none other than Bill Frisell is featured as a guest star throughout the CD, proving that Pat Metheny was not the only high-profile jazz guitarist able to find musical common ground with Vu).

Soon after the release of It's Mostly Residual, Vu took note of the declining live audiences for creative jazz and decided that education of young people was key to ensuring a vital future scene for adventurous music; accordingly, he accepted a position as assistant professor in jazz studies at the University of Washington in Seattle, the city where he grew up. In 2010, three years after settling into the academic environment, he received a Distinguished Teaching Award from the university for his successful approach to generating enthusiasm and a spirit of exploration among his students. In fact, one of his former U-Washington students, bassist Luke Bergman, joined the Cuong Vu 4-tet for the trumpeter's next release, 2011's Leaps of Faith, an album including interpretations of jazz standards and a pair of pop/rock tunes and also featuring bassist Takeishi and drummer Poor. The following year, Vu appeared on the Cuneiform album Holy Abyss, a collaborative date led by guitarist Joel Harrison and bassist Lorenzo Feliciati. He spent the next five years leading his trio and recording as a sideman with Eyvind Kang (Alastor: Book of Angels, Vol. 21) and as a featured soloist (Closer by the Italian jazz trio Wasabi). In 2016, he and Metheny reunited, albeit in reversed roles, on the Nonesuch-released Cuong Vu Trio Meets Pat Metheny. ~ Joslyn Layne & Dave Lynch, Rovi 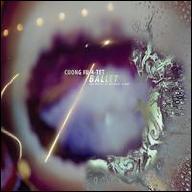 Ballet [The Music of Michael Gibbs]
2017 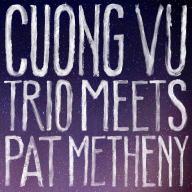 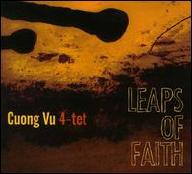 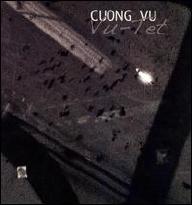 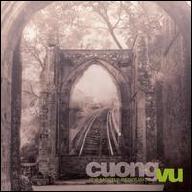 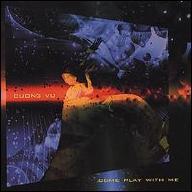 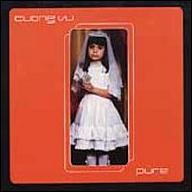 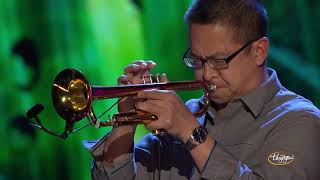 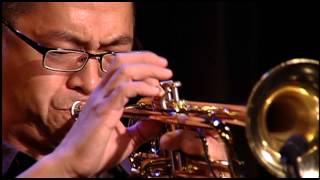 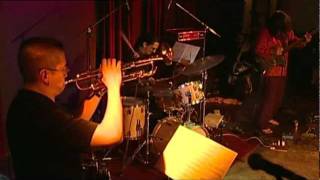 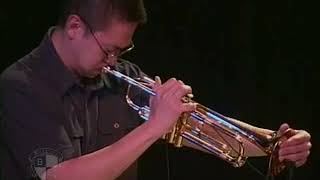 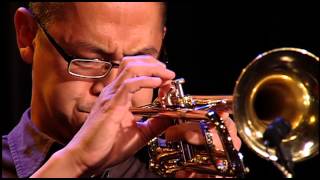 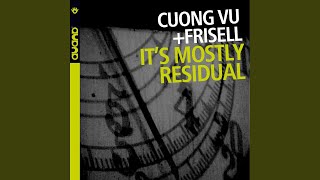