Close
Johnny Burke
from Antioch, CA
October 3, 1908 - February 25, 1964 (age 55)
Biography
Lyricist Johnny Burke co-wrote numerous pop standards in the '30s and '40s, and was best known for his associations with composer Jimmy Van Heusen and singer Bing Crosby. Born in Antioch, CA, in 1908, Burke grew up in Chicago and studied both piano and drama. After a stint at the University of Wisconsin, where he played piano in the orchestra, Burke took a job with the Chicago arm of Irving Berlin's publishing company in 1926, serving as a song salesman and pianist. Following a transfer to the company's New York office, Burke began writing lyrics with composer Harold Spina, and the team made their debut in 1932 with Shadows on the Swanee. The following year brought their first major hit, Annie Doesn't Live Here Anymore, which became a success for Guy Lombardo. Over the next several years, Spina and Burke wrote a succession of minor hits for the likes of Paul Whiteman, Ozzie Nelson, Ben Pollack, and Fats Waller; their second big hit came with Waller's interpretation of My Very Good Friend the Milkman.

Burke moved to Hollywood in 1936, dissolving his partnership with Spina to take a shot at the movie industry. Teamed with composer Arthur Johnston, Burke wrote lyrics for the classic title song from 1936's #Pennies from Heaven, as well as One, Two, Button Your Shoe from the same picture. After contributing The Moon Got in My Eyes and All You Want to Do Is Dance to 1937's #Double or Nothing, Burke and Johnston split, and Burke moved on to work with Jimmy Monaco over 1937-1940, which immediately produced hit material for several films (most notably I've Got a Pocketful of Dreams). The two penned Bing Crosby's Oscar-nominated smash Only Forever in 1940, and also contributed Too Romantic and Sweet Potato Piper to #The Road to Singapore, the first of many "Road" pictures starring Bing Crosby and Bob Hope. Later in 1940, Burke split with Monaco and forged the most fruitful partnership of his career with composer Jimmy Van Heusen; the move paid dividends with 1942's #The Road to Morocco, which featured Imagination, Polka Dots and Moonbeams (both hits for Tommy Dorsey's Frank Sinatra-fronted orchestra), and Moonlight Becomes You. 1943 brought the hit Sunday, Monday, or Always (from #Dixie), and the following year the duo notched an Academy Award for Swinging on a Star (from #Going My Way, which also featured the title song and It Could Happen to You).

Burke and Van Heusen continued to work together into the '50s, contributing frequently to Bing Crosby pictures (a total of 16 as a team, plus nine more for Burke in collaboration with other writers). In addition to films, the two also co-wrote the Broadway musical +Carnival in Flanders, which opened in 1953; unfortunately, without much success. Their partnership began to drift apart after that, not helped by Burke's health problems. Burke wrote the lyrics to jazz pianist Erroll Garner's perennial standard Misty in 1955, and the following year contributed four songs to what would be his last film, #The Vagabond King. Although Burke continued to write during the rock roll era, the golden age of American pop had passed, and the hits (and opportunities) dried up. Burke passed away in 1964. ~ Steve Huey, Rovi 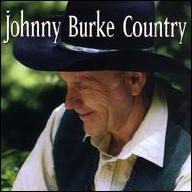 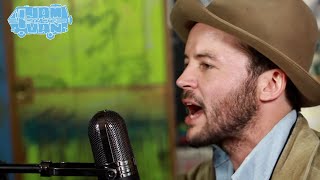 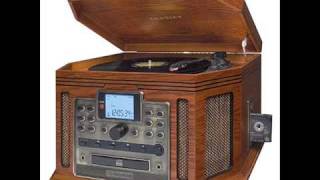 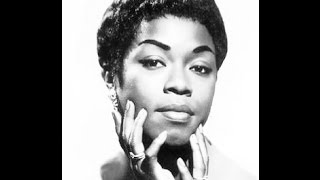 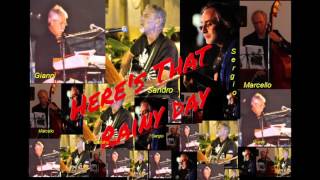 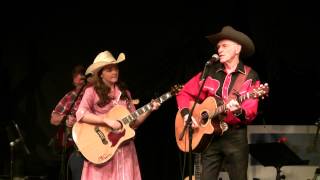 Till a Tear Becomes a Rose by Johnny Burke & Naomi Bristow 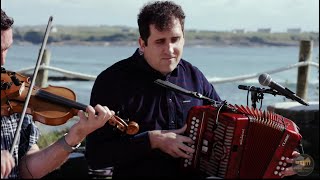 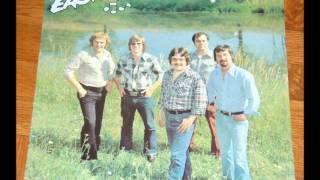