Close
James Brandon Lewis
from Buffalo, NY
January 1, 1983 (age 38)
Biography
James Brandon Lewis is New York-based jazz tenor saxophonist, composer, and bandleader. His instrumental voice marries the emotional power of gospel, the grit and groove of blues and R&B, to the modal and vanguard influences of Albert Ayler and John Coltrane, and Sonny Rollins' expressive melodic and tonal discipline. Moments, his 2010 debut was followed by two outings outings for Sony Masterworks' revived Okeh imprint: Divine Travels in 2014 and the widely celebrated Days Of FreeMan the following year. After working American stages and clubs, he toured European and Asian festivals. Radiant Imprints, a duo outing with drummer Chad Taylor appeared in 2018 and was followed by the quintet offering An UnRuly Manifesto a year later. In 2021, after begin selected as the "Rising Star Tenor Saxophonist" in the Downbeat International Critics Poll, Lewis issued The Jesup Wagon, his debut for Tao Forms.

Lewis was born in Buffalo, New York in 1983. Raised in the church, he was exposed to the aforementioned genres early, and studied music with Carol McLaughlin. He attended the Buffalo Academy for the Visual and Performing Arts. Upon graduation, he continued his studies with Charlie Young at Howard University.

While at Howard, Lewis was able to study and perform with jazz artists including Geri Allen, Benny Golson, Wallace Roney, and Bill Pierce. He was a member of the Howard University Jazz Ensemble that toured Japan under the direction of Fred Irby, and performed at the Kennedy Center Honors backing John Legend, k.d. lang, and Vanessa Williams.

After graduating from Howard in 2006, Lewis moved to Colorado where he became active in the gospel music community, performing with Albertina Walker and other luminaries. He also performed on the WORD television network and won an award for Best Instrumentalist at Dorinda Clark-Cole's singers and musicians conference in 2007.

After establishing himself as a gospel musician, Lewis sought to expand his musical horizons. He attended CalArts, where he studied with Charlie Haden, Wadada Leo Smith, Vinny Golia, and Alphonso Johnson. He received a Master of Fine Arts degree in 2010. Moments, his debut album, was independently issued the same year.

Lewis attended the Banf Jazz Residency where he worked with Dave Douglas, Angelica Sanchez, Joshua Redman, Hank Roberts, and Tony Malaby. It was there that he encountered the dynamic universe of free jazz. He was invited to participate in the Atlantic Center for the Arts residency by pianist Matthew Shipp and made more than an impression. urged on by the pianist and others in the New York jazz community, Lewis relocated to New York City in 2012. He began woodshedding with a host of veteran musicians including Marilyn Crispell, Charles Gayle, Karl Berger, and Eri Yamamoto, to name scant few. He was especially fond of playing with bassist William Parker and drummer Gerald Cleaver.

With the latter two musicians, Lewis released Divine Travels on Sony Masterworks' Okeh imprint in February 2014, and achieved instant acclaim for his ability to embrace and update the sounds of his influences with a unique,utterly contemporary voice. The following year, he issued the conceptual suite Days Of FreeMan for the label, leading a trio composed of drummer Rudy Royston and bassist Jamaaladeen Tacuma. The set won international acclaim for the saxophonist's writing as well as his playing, providing Lewis the ability to play the European festival circuit as a bandleader for the first time.

In 2018, Lewis and drummer / percussionist Chad Taylor issued the improvised Radiant Imprints for Belgium's Off label. He also appeared on guitarist Marc Ribot's widely celebrated Songs Of Resistance 1942-2018, the William Hooker-led Pillars ... At The Portal, and on Allen Lowe's Avant Garde Of Our Own: Disconnected Works, 1980 - 2018.

The following year, Lewis issued An UnRuly Manifesto for Relative Pitch Records, leading a quintet that included guitarist Anthony Pirog, trumpeter Jaimie Branch, drummer Warren G. Crudup III, and bassist Luke Stewart. The set drew rave reviews for the finesse in Lewis' playing and canny interactions with Pirog. The same year, Lewis, and the UK rhythm section of bassist John Edwards and drummer Mark Sanders issued the improvised digital outing 4.2.19 on Otoroku. He appeared on saxophonist Michael Eaton's Dialogical, and on the digital Ropeadope issue, Tenor Triage with Eaton and Sean Sonderegger appearing alongside him on saxophones, and the rhythm section of bassist Brad Jones and drummer Calvin Weston.

Though the world was shut down for much of 2020 due to the global COVID-19 pandemic, Lewis' and Taylor's concert performance at Switzerland's annual jazz festival the previous fall as Live In Willisau was released by Intakt, as was the studio quartet outing Molecular with Jones, Taylor, and pianist Aruán Ortiz to debut his new compositional strategy, he dubbed "Molecular Systematic Music." That year Lewis was voted Rising Star Tenor Saxophonist in Downbeat's International Jazz Critics Poll.

Though he couldn't tour, he was able to write and record. Lewis conceived of a suite of compositions inspired by the life and work of George Washington Carver. In the fall of 2020 he assembled the intergenerational Red Lily Quintet -- Taylor on drums, William Parker on bass, Kirk Knuffke on cornet, and Chris Hoffman on cello -- to record it while socially distanced at the Park West Studio in Brooklyn with engineer Jim Clouse and titled The Jesup Wagon after Carver's for first invented vehicle used in the Tuskegee Institute's Movable School program. Author Robin D.G. Kelley stated in his liner notes for the album that on the Jesup Wagon "... Lewis has composed a body of work that captures the essence of Carver's life, work, and vision. A serious student of Carver, Lewis peels back the facade of the old, kindly man conjuring up new uses for peanuts, to reveal the artist, botanist, ecologist, aesthete, musician, teacher, and seer who anticipated our current planetary crisis." The Jesup Wagon was released by Whit Dickey's Tao Forms label in May 2021. ~ Thom Jurek, Rovi 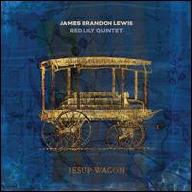 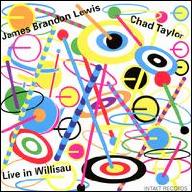 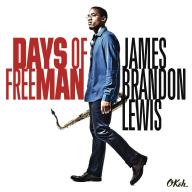 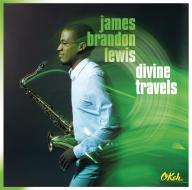 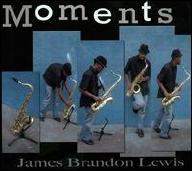 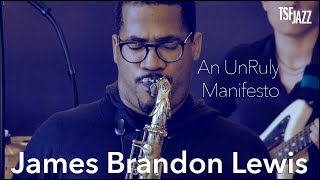 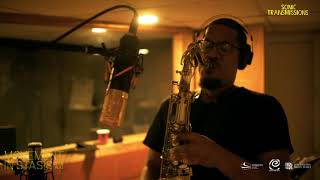 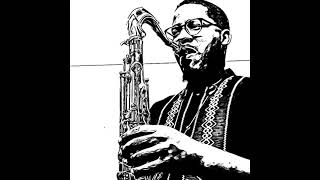 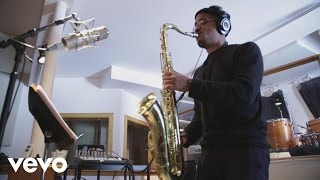 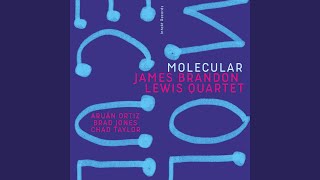 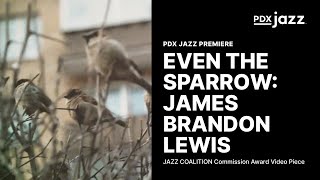 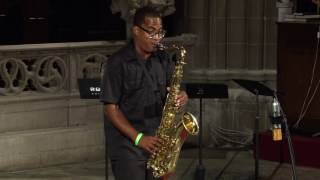