Close
The Three O'Clock
formed January 1, 1980 - January 1, 1988 (age 8)
Biography
The Three O'Clock were the quintessential L.A. Paisley Underground band. Lead singer and bassist Michael Quercio in fact coined the term to describe the set of bands, including the Dream Syndicate, Rain Parade, Green on Red, and the Bangles, who incorporated the chiming guitars of the Byrds and the Beatles into their pop songs with a psychedelic bent, and the clothes to match. Beginning as the Salvation Army in 1982 as a three-piece and forsaking the name due to a conflict with the actual organization, the Three O'Clock originally included Quercio and guitarist Louis (formerly Gregg) Gutierrez. The band plied a garagey sound on its self-titled debut in 1982. When ex-Weirdos drummer Danny Benair and keyboardist Mickey Mariano joined for the follow-up EP Baroque Hoedown and the LP Sixteen Tambourines in 1983 (both released by Frontier Records), the band found a more polished, perfect pop sound.

In 1985 they released Arrive Without Travelling for I.R.S., followed by Ever After. Gutierrez departed in 1986. For their Warner Bros./Paisley Park debut (Prince was a fan), Vermillion, Jason Falkner was added on guitar. Sadly, it proved to be their undoing, as they never really fulfilled the label's expectations and Quercio refused to be pigeonholed as a pretty-boy pop star or spokesperson for the premature retro revival. Quercio continues to play in L.A. pop bands, while Gutierrez became a principal member of Mary's Danish, and Falkner is a solo recording artist. After years of turning down offers to reunite, the original lineup of the band (minus Mariano, who was replaced by Adam Merrin of the 88) re-formed to play the 2013 Coachella Festival. Soon after, Omnivore Records released The Hidden World Revealed, a collection of album tracks and rarities from the years with Frontier. ~ Denise Sullivan, Rovi 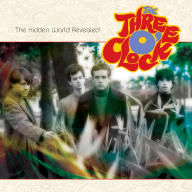 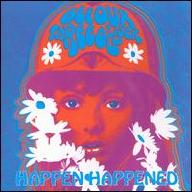 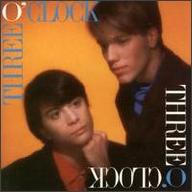 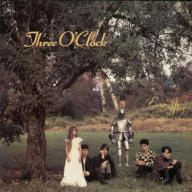 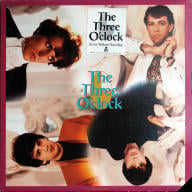 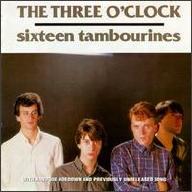 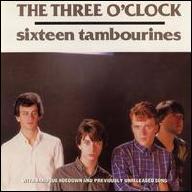 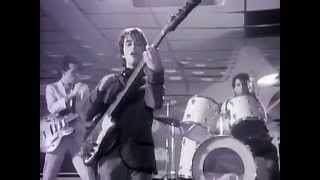 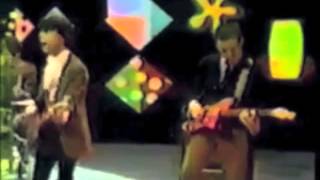 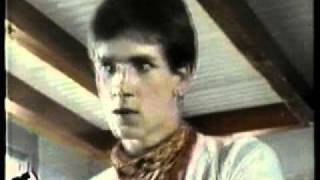 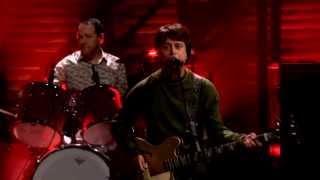 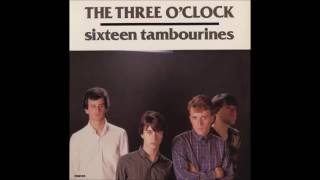 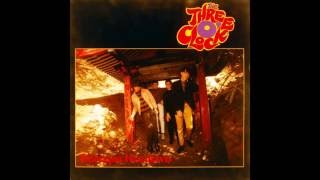 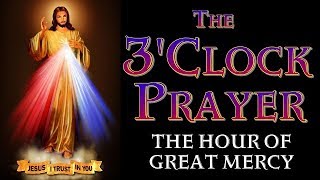