Close
Joey Baron
from Richmond, VA
June 26, 1955 (age 66)
Biography
Drummer Joey Baron was born in Richmond, Virginia into what he has described as a Jewish working-class family. Heavily influenced by the rock, jazz, and TV themes of his youth, he taught himself how to play through close listening and watching other musicians. Although he has backed artists from a range of the musical spectrum -- from Tony Bennett to the Los Angeles Philharmonic, from Laurie Anderson to Al Jarreau to David Bowie -- most of Baron's work has been in jazz.

He has played with classic greats such as Dizzy Gillespie, Art Pepper, and Stan Getz, as well as modern jazz artists such as John Scofield, Fred Hersch, Eliane Elias, and Kenny Werner. His reputation also became synonymous with the avant-garde musicians of the '80s and '90s N.Y.C. downtown scene, including John Zorn, Tim Berne (he and Baron co-led the group Miniature), the Lounge Lizards, and Naked City. Among the over 300 recordings on which Baron has appeared, over 50 of them are associated with Zorn.

Besides his activity through the '90s with Zorn's Masada quartet (with trumpeter Dave Douglas and bassist Greg Cohen), Baron led his own group, Barondown (featuring sax great Ellery Eskelin), which released three albums: Crackshot, RAIsedpleasuredot, and Tongue in Groove. Under his own name he released two Southern-influenced funky R&B albums: Down Home in 1997 and We'll Soon Find Out in 2000. The band on both recordings included Ron Carter, Bill Frisell, and Arthur Blythe. In 2010, Baron recorded Conversation, a duet album of standards and improvisations with guitarist Jim Hall. Since 2000, he has also appeared as a sideman on the ECM label in groups led by John Abercrombie, John Taylor, Marc Johnson, Steve Kuhn, and Gary Peacock.

Along with Bill Frisell, Gary Peacock, and Lee Konitz, Baron was part of an ad hoc group that released the 2012 live album Enfants Terribles, drawn from a run of dates at the Blue Note in New York City. The following year, Baron issued Just Listen, one of the rare albums he recorded as the principal artist, with contributions from frequent collaborator Frisell. And in September 2016, ECM released Streams, a collaboration between Baron, Jakob Bro, and Thomas Morgan. A second ECM release, Titok, featuring Ferenc Snetberger and Anders Jormin, followed a year later. ~ Joslyn Layne, Rovi 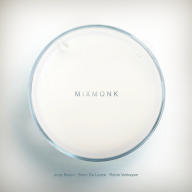 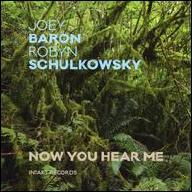 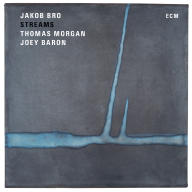 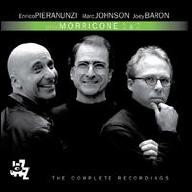 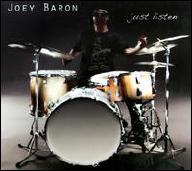 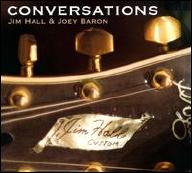 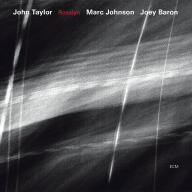 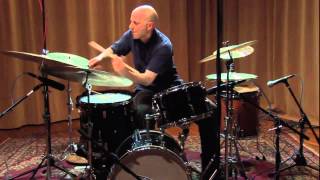 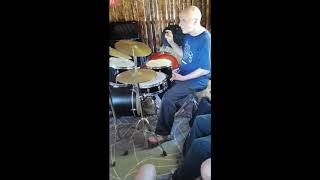 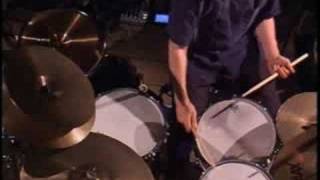 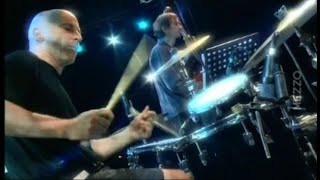 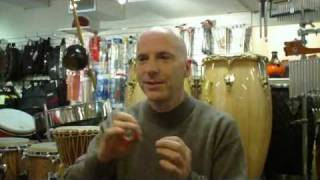 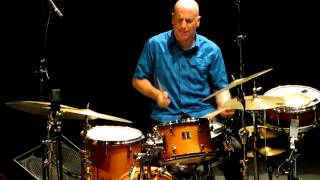 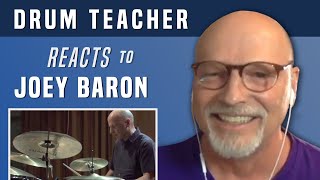