Close
David Virelles
from Santiago, Cuba
November 10, 1983 (age 37)
Biography
Though poll-topping jazz pianist and composer David Virelles acknowledges and incorporates the influence of American piano masters such as Andrew Hill, Thelonious Monk, and Bud Powell, he approaches jazz from a unique angle, continually exploring the popular and folkloric rituals deeply embedded in Cuban music, past and present. A transplant to New York City, he is also deeply involved with the experimental electronic music scene. His practice of jazz is evidenced by his universally acclaimed 2014 ECM debut Mbókò - Sacred Music for Piano, Two Basses, Drum Set and Biankoméko Abakuá. It is loose, atmospheric, incantational, rhythmically dense, and almost sacred-sounding. Virelles is also a noted sideman with important contributions to the music of a varied group of artists including Jane Bunnett, Steve Coleman, Henry Threadgill, Juan Pablo Torres, Chris Potter, and Tomasz Stanko, to name scant few.

Born in Cuba in 1983, Virelles was raised in a musical family. His father was a professional singer and songwriter; his mother a flutist in the Santiago de Cuba Symphony. He began classical studies on the piano at the age of seven, and was constantly exposed to the wide variety of musics performed on the island.

After discovering his grandfather's jazz collection as a teenager, Virelles' musical life changed direction and he began to pursue it with a passion. At 18, he emigrated to Canada. He began musical studies at Toronto's Hunter College and came under the mentorship of saxophonist Jane Bunnett. He played on several of her albums and toured with her Spirits of Havana band.

While at Hunter, Virelles studied privately with pianist Barry Harris. In 2003, he was awarded the first Oscar Peterson Prize by the great pianist himself.

In 2009, after numerous visits to New York in a professional capacity, he relocated to the city and became an active participant in its jazz scene. He gigged and recorded with musicians as varied as Wadada Leo Smith, Threadgill (whom he also studied with and claimed as one of his great influences), Horacio El Negro Hernandez, Ravi Coltrane, Stanley Cowell, Rudresh Mahanthappa, Miguel Zenón, Hermeto Pascoal, and Sam Rivers, to name a few.

In 2008, Virelles issued Motion, his debut as a bandleader, on Justin Time. It was followed by Continuum for Pi Recordings in 2011. He made his first appearance on the ECM label as part of Chris Potter's quintet on 2012's The Sirens in 2012 and in Tomasz Stanko's New York Quartet on 2013's Wislawa.

Virelles signed to ECM later that year and recorded Mboko, his leader debut for the label. The set was released in October of 2014. His sidemen included Thomas Morgan, Robert Hurst, Marcus Gilmore, and Román Díaz. It was widely celebrated as a year-end pick on many publications' year-end lists. The pianist/composer/producer took the unusual step of following it in late 2016 with Antenna, a six-track EP. The recording was created with cellist/electronicist Alexander Overington and included guest spots from Threadgill, Gilmore, Diaz, and the percussion ensemble Los Seres, among others. In 2017, Virelles realized the release of his large-scale work Gnosis, which was conceived three years earlier and received a live premier in 2015 jointly presented by The Music Gallery, Arraymusic, and Lula Music & Arts; it was recorded in New York a year later by Manfred Eicher. Two of Virelles' compatriots from Mboko are here -- the inimitable multi-instrumentalist and vocalist Roman Diaz and bassist Thomas Morgan -- as well as nine others who play woodwinds, strings, percussion, and contribute voices. It speaks of transculturation and traditions, and the complex tapestry of Cuba's music -- sacred, secular, and ritualistic. Its shapes and forms however, reflect a contemporary player/leader thoroughly versed in the art of the improvisers. Virelles describes the varying instrumental interactions as "several families functioning within one unit: this dynamic symbolizes multicultural interaction." The album was issued in September. That same year the pianist was voted Rising Jazz Pianist of the year in the Downbeat Critics poll.

In 2018 Virelles moved over to PI Recordings to realize a career-long dream of documenting the under-sung musicians of his birthplace in Santiago de Cuba. After leaving Cuba in 2001, Virelles made periodic trips home. Each time he returned, he would make a point of seeking out and studying tradition with Santiago’s musical elders. He recruited these musicians for this project. Recorded at Santiago's legendary EGREM studios, he cut an album comprised of two distinct projects: Volume I - David Virelles Introduces Orquesta Luz de Oriente was conceived for a big band of seasoned veterans and showcased many of the musical styles associated with Santiago, including the music of Electo Rosell (of the Orchestra Chepin-Choven) and Mariano Mercerón, both important pioneers in the percussion-propelled Cuban big-band sound of the 1930s. On Vol. II - Danzones de Romeu at Café La Diana, Virelles reinterpreted the piano music of iconic early 20th century pianist/composer Antonio María Romeu, exploring his practice of playing danzones accompanied only by güiro. The completed work, entitled Igbó Aláko?rin (The Singer's Grove) Vols. 1 2, was issued in November of 2018. ~ Thom Jurek, Rovi 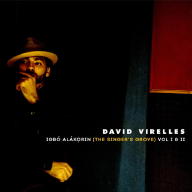 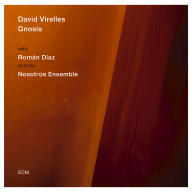 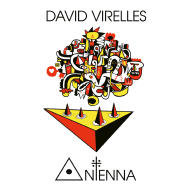 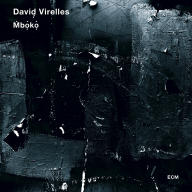 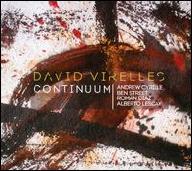 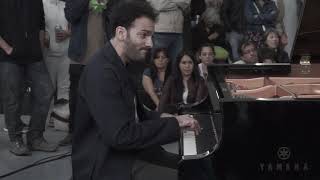 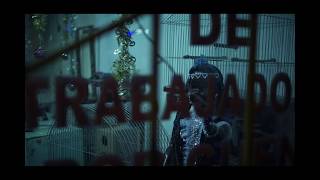 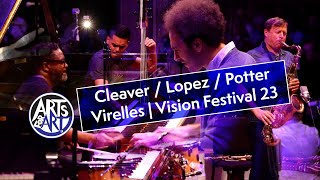 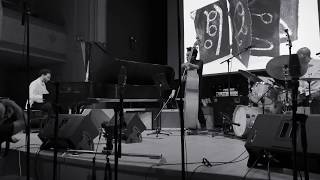 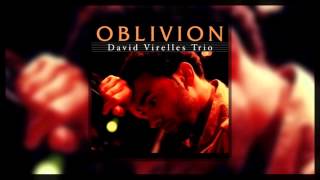 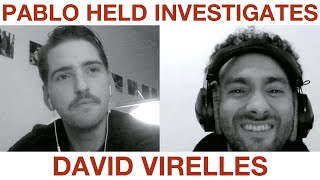