Close
Sarah Brown
from Evanston, IL
September 30, 1951 (age 69)
Biography
Bassist, singer and songwriter Sarah Brown may be a newcomer to some, but others will remember her from some time ago. Brown has lived in Austin, Texas since 1982, and before that she was part of the Ann Arbor, Michigan blues scene. Over the years, Brown has played bass with Albert Collins, Buddy Guy, Otis Rush, James Cotton, Dr. John, Memphis Slim and Earl King. Brown's songs have been recorded by Marcia Ball, Lou Ann Barton, Angela Strehli, Joe Louis Walker and Lavelle White. Her first recording session was for Blind Pig Records with a group called the Vipers, which included drummer Fran Christina. Brown's debut album, Sayin' What I'm Thinkin', was released on Blind Pig in 1996.

Brown, the daughter of a Russian literature professor at the University of Michigan, played cello in high school. Her life changed in 1965 when she saw Buddy Guy for the first time. As she became hooked on blues music and playing bass, she also studied the soul music sounds of Aretha Franklin, Wilson Pickett and Solomon Burke. Brown attended Berklee College of Music in Boston but returned to Ann Arbor a year later and became a regular player on the then-burgeoning blues scene in Ann Arbor.

After touring around the U.S. with Big Walter Horton, the Rhythm Rockers, Geoff Muldaur and her own band, the Hipshakes, she toured Europe in 1982 with slide guitarist J.B. Hutto. Later that year, she moved to Austin to play with the LeRoi Brothers. Although she's an accomplished and steady blues bassist, Brown never wanted to be just a blues player. She plays a variety of styles and enjoys sitting in with different groups of musicians around Austin.

Twenty years after she began playing bass, Brown decided to lead her own trio, and some of the results are captured on her Blind Pig debut. Guests on Sayin' What I'm Thinkin' include vocalist Lou Ann Barton and pianist/vocalist Marcia Ball. ~ Richard Skelly, Rovi 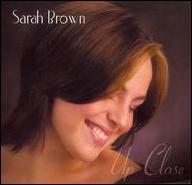 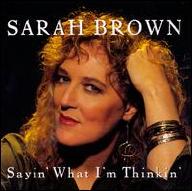 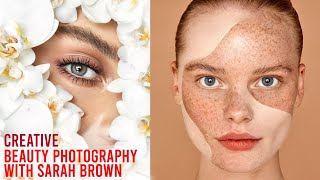 Roxy Music - My only Love , Live with Sarah Brown 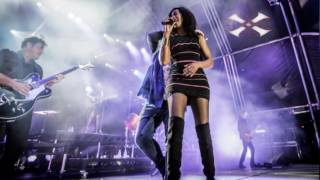 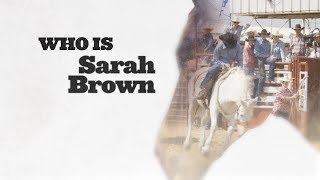 Cowgirls- Who is Sarah Brown? 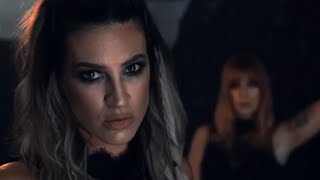 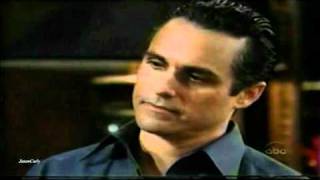 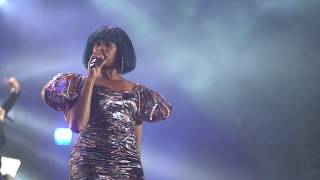