Close
Charlie McCoy
from Oak Hill, WV
March 28, 1941 (age 80)
Biography
Charlie McCoy was perhaps the definitive Nashville session musician, a multi-talented performer best known for his harmonica playing and whose mastery of the instrument virtually defined its role within the context of modern country music. Though born in West Virginia on March 28, 1941, Charles Ray McCoy was raised in Miami, Florida, where he first picked up the harmonica at the age of eight. By his mid-teens, he was playing harmonica and guitar in an area rock & roll band, and a few years later graduated to traveling the Florida rock and country circuits as a backup performer. At one local gig, he met Mel Tillis, who instructed McCoy to move to Nashville, which he did in 1959. After finding little work as a session player, he journeyed back to Florida, where he began studying musical theory and taking vocal lessons in addition to working as an arranger and conductor.

In 1960, McCoy auditioned as a guitarist for singer Johnny Ferguson, only to learn that the opening had been filled. Ferguson was still looking for a new drummer, however, so McCoy bought a kit, learned to play, and won the job. After contacting Tillis, he was introduced to agent Jim Denny, who helped the upstart musician find some work in Nashville. McCoy's first session was Roy Orbison's 1961 "Candy Man," and within months he was one of the most sought-after players on the scene. He toured extensively as a drummer in Stonewall Jackson's band throughout the early '60s and released a handful of solo singles.

By the mid-'60s, McCoy was a fixture on Elvis Presley's Nashville and Los Angeles sessions, and in 1965, he began working with Bob Dylan, appearing on a string of legendary LPs that included Highway 61 Revisited, Blonde on Blonde, John Wesley Harding, and Nashville Skyline. As a result, McCoy became as much in demand among rock and folk artists as he was within the Nashville community and began performing with the likes of Ringo Starr, Al Kooper, Gordon Lightfoot, and John Stewart. At his peak, he was performing on over 400 sessions annually.

In 1969, McCoy joined the country-rock band Area Code 615, with whom he recorded a self-titled LP, followed by A Trip in the Country in 1970. Also in 1969, he released a solo effort, The Real McCoy; while the album garnered little notice at the time of its release and was quickly deleted, in 1971 a Florida DJ began playing the track "I Started Loving Her Again" to massive listener response. A single was soon available, and the song reached the Top 20 in 1972. Even as his solo career began taking off, McCoy remained a constant in Nashville studios, and in the early '70s alone he worked with Paul Simon, Joan Baez, Kris Kristofferson, Leon Russell, and Steve Young.

When the remnants of Area Code 615 re-formed as Barefoot Jerry, McCoy signed on and, with the group, issued three albums -- 1975's You Can't Get Off with Your Shoes On, the following year's Keys to the Country, and 1977's Barefootin'. At the same time, he played on records for Waylon Jennings, Tanya Tucker, and Wanda Jackson and also began a tenure as the musical director for the country comedy program Hee Haw, where he remained for many years. In 1978, he played England's Wembley Festival with Lloyd Green, and his popularity across the Atlantic soared. In the '80s, he toured Europe frequently and began recording extensively there as well. By the early '90s, McCoy had cut back considerably on his studio work, although he continued to play with many prestigious artists. In 1996, he led a number of Nashville studio luminaries like the Jordanaires, Russ Hicks, Hargus Pig Robbins, and Bobby Ogdin during the sessions for the cult duo Ween's 12 Golden Country Greats.

McCoy continued to record regularly in the 2000s and 2010s, usually for Flying Harp Records. In 2009, he was inducted into the Country Music Hall of Fame. ~ Jason Ankeny, Rovi 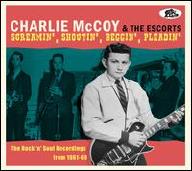 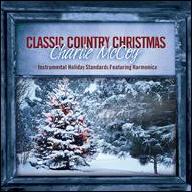 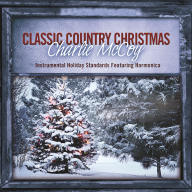 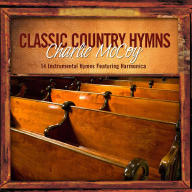 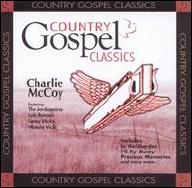 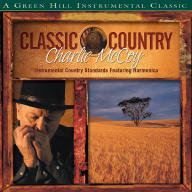 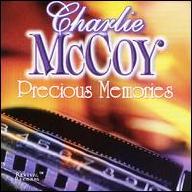 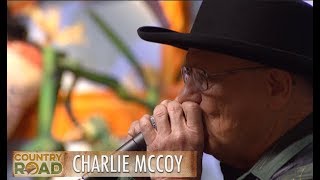 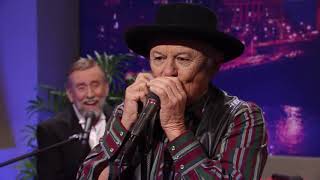 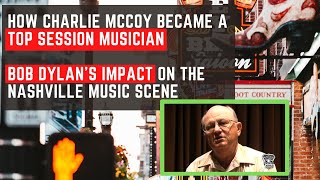 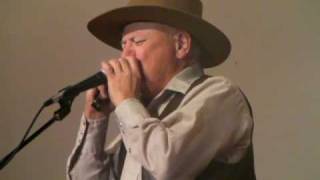 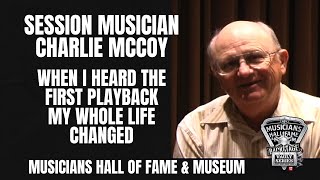 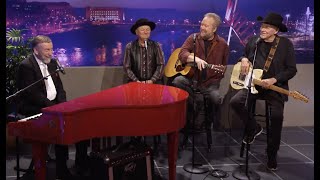 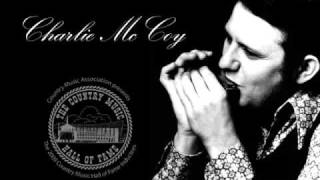