Close
Mark "Moogy" Klingman
from Great Neck, NY
September 7, 1950 - November 15, 2011 (age 61)
Biography
His mother, Mildred "Milly" Klingman, wrote the book The Secret Lives of Fat People. Her son, Mark Moogy Klingman, produced Bette Midler's third album, Songs for the New Depression; co-wrote with Buzzy Linhart the song that could be considered her theme, (You Got to Have) Friends; co-founded Utopia with Todd Rundgren; and was a legendary figure in the music industry, having written, produced, performed, and organized for over four decades. Born on September 7, 1950, his early start enabled Moogy's career to span decades, beginning in the 1960s when producer Dick Glass signed his friends from Great Neck, New York to a demo deal. The band, the Living Few, recorded two Dylan tunes and a couple of originals, like their answer to P.F. Sloan's Eve of Destruction called Let 'Em Cry.

At 16, he was a member of Jimmy James the Blue Flames, the original Jimi Hendrix Group along with Spirit co-founder Randy California. A year later, Klingman caught a break when one of the hottest producers in the industry, Bob Crewe, produced his first signed band, Glitterhouse (formerly the Justice League),which included drummer Joel O'Brien, later with James Taylor and Carole King. "I got a real education in making records with Bob Crewe," Klingman told the All Media Guide in May of 2002. Glitterhouse also recorded the soundtrack to the hip Roger Vadim science-fiction film starring Jane Fonda, Barbarella, though they may be credited as the Bob Crewe Generation. You can hear the singer's distinctive voice and harp playing.

Klingman was in a jug band with Andy Kaufman, one of his best friends from Great Neck, performing in a civil rights concert that got Klingman expelled from high school. He met Todd Rundgren at the Cafe Au Go Go circa 1969 and played on many Rundgren-produced discs by artists such as Ian Sylvia, co- producing some like the James Cotton Blues Band and Klingman's own two albums for Capitol/EMI. When Family producer Earl Dowd got recording time at The Record Plant and Todd Rundgren walked away from a proposed project, Klingman got to produce and direct sessions that came to be known as Music from Free Creek. These included recordings with Keith Emerson, Buzzy Fenton, Mitch Mitchell, and Chris Wood; a second set taped over a two-day period with Jeff Beck; and one night of the sessions with Beck and Eric Clapton. At Moogy Klingman's loft, Todd Rundgren built a studio and they became co-owners of Secret Sound, "where Todd recorded all of the albums he did for the next few years. In the front half was the studio, the back half I lived in. I was there for all the sessions...starting with A Wizard, a True Star, Todd, Utopia the first album, and then he mixed Utopia Live there." Klingman appeared on about ten to 12 Rundgren albums, he brought in the players for the classic Something/Anything?, and performed on various sessions including another Rundgren find, the Hello People.

Todd Rundgren mixed Grand Funk Railroad's We're an American Band at his and Moogy's facility. The singer noted on www.moogymusic.com: "In 1973, I was playing in a band called Moogy the Rhythm Kings. Todd Rundgren asked me to form a band with him. It was to have a futuristic vision and bringing most of the members of my band with me, we formed Utopia." A year prior to that, Lou Reed asked Klingman to put a band together to complete the tour behind the album Transformer, this group probably replaced the Tots, who had backed Reed for most of the Walk on the Wild Side live performances.

Klingman participated in all sorts of sessions, from Andrew Loog Oldham's production of Alan Nichols, a vocalist from the stage show Hair, to Moby Grape recordings and gigs. He recorded a double album of material with Bette Midler that was pared down to the single disc comprising her third album, Songs for the New Depression, including a duet with Bob Dylan, and was her musical director for a while. He was also jamming with Stephen Stills, David Crosby, and Graham Nash prior to Neil Young joining that group, and was involved heavily in the Bat Out of Hell sessions for Meat Loaf.

Working on a play, cable TV show, and a radio show in the '80s, Klingman formed Freak Parade when Utopia was nominated to the Rock & Roll Hall of Fame. "In the year 2000, I was playing in a band called Moogy the MoJo's. I was approached by [original Utopia drummer] Kevin Ellman, who asked me to form a band with him. It was to have a Utopian vision and bringing most of the members of my band with me. We formed Freak Parade with vocalist Katia Floreska, bassist Even Steven, and guitarist Don Celenza. We started gigging in Manhattan and then we did recordings at home in the Moogy Music Studios. It's combination of old Utopia and newer, bluesier material."

On April 22, 2002, he organized a benefit for musical collaborator Buzzy Linhart featuring Dave Amram, Eric Andersen, John Hammond, John Sebastian, Phoebe Snow, and others. Even his former engineer/producer Eddie Kramer made an appearance. It brought things full circle and became a focal point for the artist to re-launch much of his music on the Internet at www.moogymusic.com. In 2010, Klingman was diagnosed with cancer, which prompted Rundgren to re-form Utopia for a 2011 benefit concert in New York City to help defray the mounting medical bills of his friend and former bandmate. Moogy Klingman lost his battle with cancer later that year, passing away on November 15 at the age of 61. ~ Joe Viglione, Rovi 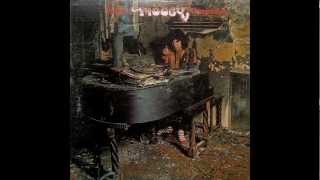 Mark Moogy Klingman - I Can Love 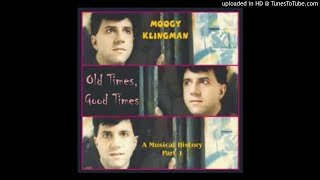 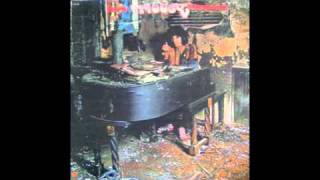 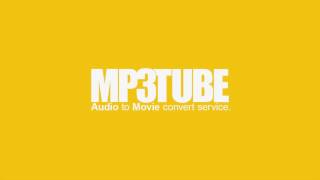 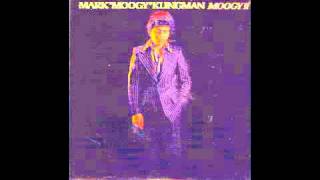 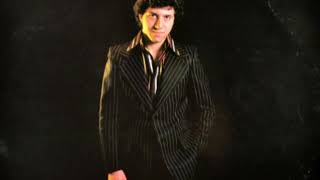 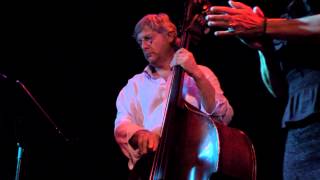