Close
Christoph Eschenbach
from Breslau, Germany
February 20, 1940 (age 81)
Biography
Christoph Eschenbach overcame the most difficult of circumstances to become one of the finest pianists and conductors of the 20th and early 21st centuries. He has performed throughout the world, recorded dozens of albums, and has won several awards and prizes.

Eschenbach was born Christoph Ringmann on February 20, 1940, in Breslau, Germany. He was orphaned at a young age: his mother died in childbirth and his father, musicologist Heribert Ringmann, was killed in battle during World War II. His adoptive grandmother was then killed while trying to extract him and herself from the path of the Allied armies. Fortunately, his mother's cousin, Wallydore Eschenbach, tracked him down after the war and adopted him from the refugee camp that would likely have claimed his life. It is from her side of the family that he eventually took his better-known surname. Eschenbach began studying piano at the age of eight, taught by his adoptive mother. She quickly realized his talents and enrolled him in the Hamburg Hochschule für Musik, where he studied both piano and conducting. He won first prize in the 1952 Steinway Piano Competition, and in 1962 he took second prize in the Munich International Competition. However, it was with his first prize at the Clara Haskil Competition in Vevey, Switzerland, in 1965, that he finally made his mark. This new acknowledgment led to a London concert debut in 1966 and a prestigious debut with the Cleveland Orchestra and George Szell in 1969. Szell was impressed with his musicianship and gave him lessons in conducting, starting a close relationship that lasted until Szell's death in 1970. Eschenbach was soon essaying a wide repertory in concert tours throughout Europe and America. Notable in his programs was a large number of works from 20th century composers, such as Bartók, Henze, Rihm, and Ruzicka. However, his performances of Mozart, Beethoven, and Schubert were considered revelatory.

Eschenbach made his conducting debut in 1972 with a performance of Bruckner's Symphony No. 3, soon followed by Verdi's La Traviata at Darmstadt in 1978. In 1979, he was named general music director of the Rheinland-Pfalz State Philharmonic (through 1981). He was the permanent guest conductor, then chief conductor, of the Zürich Tonhalle Orchestra (1971-1985). In 1988, he began a significant and productive association as music director of the Houston Symphony Orchestra, where he remained until 1999. Although the orchestra was already established as one of America's finer major symphonies, Eschenbach improved its standards, heightened its international reputation, and broadened its repertory. He also formed the Houston Symphony Chamber Players from its ranks. Eschenbach conducted the Houston Symphony in recordings on the Koch International, Virgin, RCA Red Seal labels, among others. These included standard fare such as some highly regarded Brahms and Tchaikovsky recordings and all of the major Mozart wind concertos. He and the Houston Symphony also recorded Kurt Weill's The Rise and Fall of the City Mahagonny Suite, Tobias Picker's The Encantadas, and the violin concertos of John Adams and Philip Glass.

Eschenbach has recorded for many major labels, including Deutsche Grammophon, EMI, and Ondine. Highlights of his recording output include Elgar Schnittke: Viola Concertos (2009), The Best of Lang Lang (2010), and Remembering JFK - 50th Anniversary Concert (2011). In 2019, Eschenbach conducted the Konzerthausorchester Berlin with Cameron Carpenter on a Sony Classical album of music by Rachmaninoff and Poulenc. Also in 2019, he was featured on a Harmonia Mundi release of music by Prokofiev. ~ Rovi Staff, Rovi 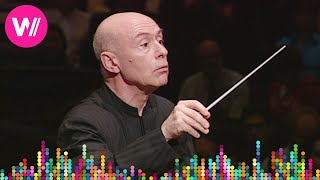 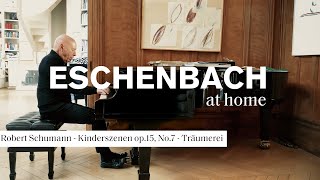 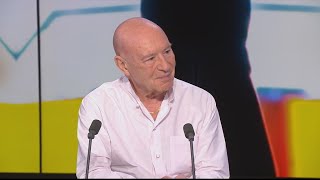 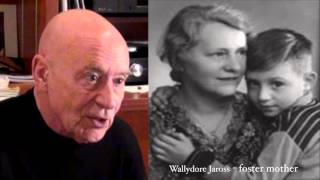 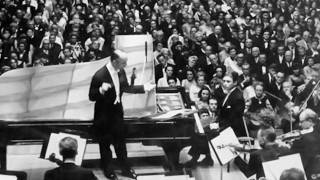 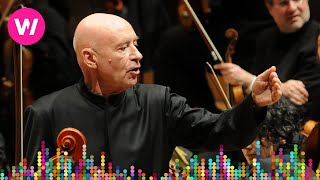 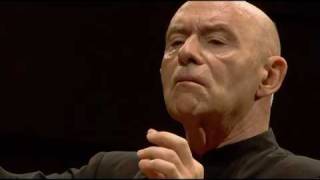