Close
Charnett Moffett
from New York, NY
June 10, 1967 (age 54)
Biography
A virtuoso bassist, Charnett Moffett is an ebullient and lyrical improviser whose work straddles acoustic post-bop, electric fusion, and contemporary jazz. The son of drummer Charles Moffett, Sr., he first garnered attention as a member of Wynton Marsalis' group in the 1980s. He has also played with such icons as Tony Williams, Stanley Jordan, and Ornette Coleman. His own work is stylistically broad-minded, and albums like 1989's Beauty Within, 1994's Planet Home, and 2019's Bright New Day showcase his spiritually minded and harmonically rich approach to contemporary jazz. It's a sound he also explores alongside his wife, singer/guitarist Jana Herzen, as on 2020's Round the World and 2021's New Love.

Born in 1967 in New York City, Charnett Moffett grew up in a musical family the son of drummer Charles Moffett, Sr. He started on bass at a very early age and made his recorded debut on one of his father's records at age eight. Growing up, he often played music alongside his siblings, including drummer Codaryl, singer Charisse, trumpeter Mondre, and tenor saxophonist Charles Jr. As a teenager, he attended Fiorello H. LaGuardia High School of Music & Art and Performing Arts in New York City, before studying first at Mannes College of Music and then for a time at Juilliard School of Music. It was while at Juilliard, at age 16, that he won the bass chair in trumpeter Wynton Marsalis' quintet. He toured and recorded with the group for over two years, appearing on the trumpeter's Grammy-winning 1985 album Black Codes (From the Underground). While with Marsalis, he also played on saxophonist Branford Marsalis' first album, Scenes in the City, and recorded with others, including dates with Stanley Jordan, Sadao Watanabe, and Frank Lowe.

As a solo artist, Moffett made his debut in 1987 with Net Man on Blue Note. The album featured appearances by tenor saxophonist Michael Brecker, keyboardist Kenny Drew, Jr., guitarist Stanley Jordan, drummer Al Foster, keyboardist Kenny Kirkland, and several of his relatives (including his father). His sophomore Blue Note long-player, Beauty Within, followed in 1989 and found him embracing a more crossover, fusion-informed sound and working with Kenny Garrett and Stanley Jordan. The album eventually peaked at number eight on Billboard's Contemporary Jazz Albums chart.

Throughout the '90s, Moffett was active as a sideman, working with Tony Williams, Slide Hampton, Mulgrew Miller, Monty Alexander, Sonny Sharrock, David Sanborn, Arturo Sandoval, and Diane Reeves, among many others. He also played regularly with Ornette Coleman from 1993 to 1995. On his own, he continued to explore a blend of contemporary fusion and post-bop, releasing albums like 1991's Nettwork with keyboardist Kirkland, 1994's Planet Home with pianist Geoff Keezer and drummer Victor Lewis, and 1997's Still Life with pianist Rachel Z and drummer Cindy Blackman.

Following sessions with Wallace Roney, Harry Connick, Jr., and Herbie Hancock, among others, Moffett returned to his solo work with 2004's For the Love of Peace. A spiritual jazz-influenced album, it found him working with pianist Scott Brown, as well as his siblings, trumpeter Mondre Moffett and drummer Codaryl Moffett. Spiritual jazz and world influences continued to inform his work as on 2006's Internet, which again featured pianist Brown, as well as drummer Eric McPherson. Around the same time, he formed a lasting partnership with singer/guitarist Jana Herzen, collaborating on 2007's Passion of a Lonely Heart.

Moffett then returned to his solo work with 2009's eclectic world music-infused Art of Improvisation and 2010's East Indian-tinged Treasure. In 2013, he released two albums, Bridge: Solo Bass Works and the expansive, Eastern-influenced Spirit of Sound. In 2017, he released Music from Our Soul, which featured alternating drummers Jeff Tain Watts, Mike Clark, and Victor Lewis, as well as saxophonist Pharoah Sanders, pianist Cyrus Chestnut, guitarist Stanley Jordan, and percussionist Babatunde Lea. In 2020, Moffett and Herzen married and released their second album, Round the World, which featured covers of songs by Joni Mitchell and the Beatles. They also collaborated on 2021's New Love, a more fusion-influenced album that found Moffett singing. ~ Matt Collar, Rovi 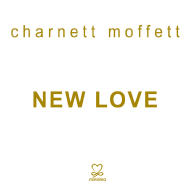 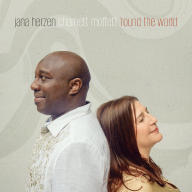 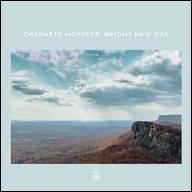 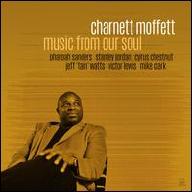 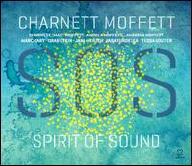 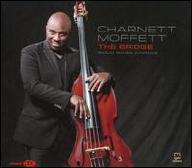 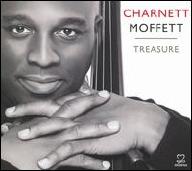 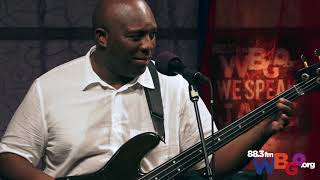 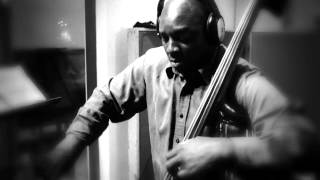 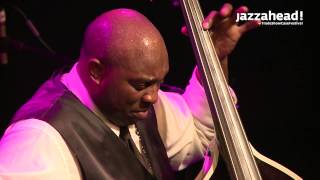 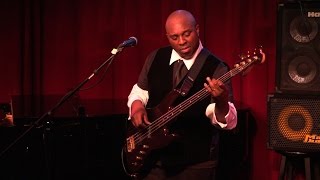 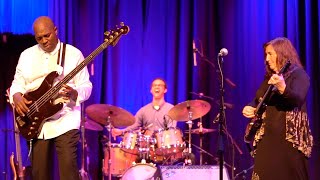 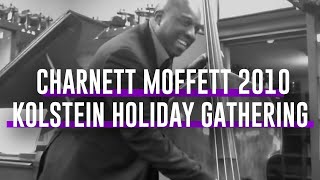 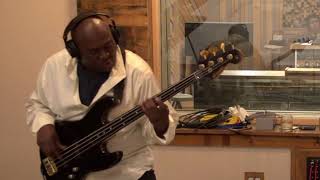