Close
Johnathan Blake
from Philadelphia, PA
January 1, 1976 (age 45)
Biography
An adept jazz drummer, Johnathan Blake has distinguished himself as both a first-call sideman and leader in his own right. Steeped in the Philly jazz traditions of players like Mickey Roker and Philly Joe Jones, Blake first emerged in the 2000s on the East Coast. Although primarily known for his work in the acoustic, post-bop style with outfits like the Mingus Big Band and veteran players like Tom Harrell and Kenny Barron, Blake has moved ably between straight-ahead and more genre-bending styles, contributing to projects by Jaleel Shaw, Omer Avital, Questlove, and others. A gifted composer, he has released his own inventive solo albums, including 2012's The Eleventh Hour and 2018's Trion.

Born in 1976 in Philadelphia, Blake grew up in a musical family the son of jazz violinist John Blake, Jr. He started playing drums at age ten, and by his teens was playing in the Lovett Hines Youth Ensemble, during which time he also began to compose. Also as a teenager, he played with saxophonist Robert Landham in a youth jazz ensemble at the noted Philadelphia institution Settlement Music School, where he rubbed shoulders with contemporaries like Jaleel Shaw, Christian McBride, and Joey DeFrancesco. At night, he also gained valuable experience sitting in at local clubs with veteran legends like Shirley Scott and Mickey Roker. After graduating from George Washington High School, Blake further honed his skills in the jazz program at William Paterson University. There, he studied with such well-regarded teacher/performers as Rufus Reid, John Riley, Steve Wilson, and Horace Arnold. In 2006 he earned an ASCAP Young Jazz Composers Award, and the following year, he received his Masters from Rutgers University, where he focused on composition and studied with Ralph Bowen, Conrad Herwig, and Stanley Cowell.

While in school, he also continued to seek out professional opportunities, working with the Oliver Lake Big Band, Roy Hargrove, Russell Malone, and David Sanchez. As a member of the Mingus Big Band, Blake helped earned Grammy nominations for 2002's Tonight at Noon and 2005's I Am Three. He has also garnered the respect of jazz veterans, working with Randy Brecker, Joe Locke, and Ronnie Cuber, among others. He is also a longtime member of trumpeter Tom Harrell's group, having appeared on many of the trumpeter's albums, including 2007's Light On, 2009's Prana Dance, and 2011's Time of the Sun.

In 2012, Blake released his debut album as leader, The Eleventh Hour, which featured Harrell, as well as Robert Glasper, Jaleel Shaw, Ben Street, and others. More work followed with Harrell, including appearing on the trumpeter's albums like 2013's Colors of a Dream, 2015's First Impressions, and 2016's Some Gold, Something Blue. He also appeared on Dr. Lonnie Smith's 2016 album Evolution and played on pianist Kenny Barron's Grammy-nominated 2016 trio album, Book of Intuition, and 2018 octet date Concentric Circles.

Also in 2018, Blake returned to his solo work with Trion, featuring saxophonist Chris Potter and bassist Linda May Han Oh. He also reunited with Dr. Lonnie Smith for All in My Mind and paired with tenor saxophonist Eric Alexander for 2019's Leap of Faith. In 2020, he joined pianist Barron and bassist Dave Holland for the elegant trio album Without Deception. That same year, he also contributed to tenor saxophonist Oded Tzur's boundary-pushing album Here Be Dragons. ~ Matt Collar, Rovi 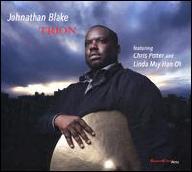 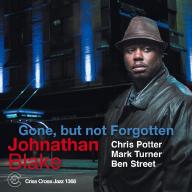 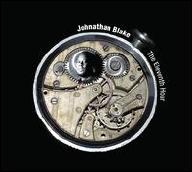 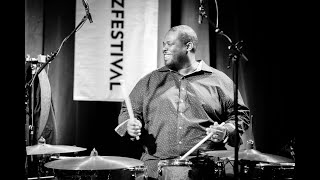 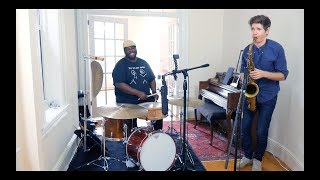 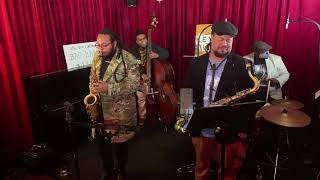 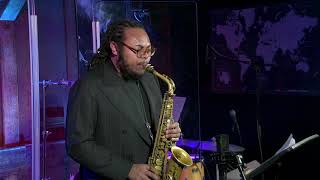 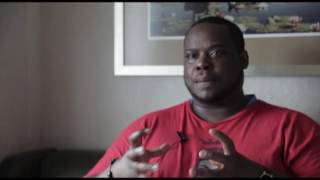 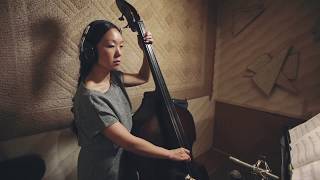 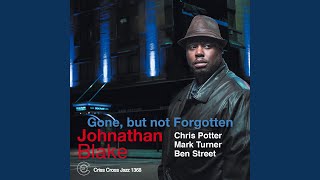