Close
Bob Neuwirth
Biography
While he's won a loyal following for his own music, singer/songwriter Bob Neuwirth is perhaps best known for his work with others; as a collaborator and confidante, Neuwirth has been associated with artists as gifted and diverse as Bob Dylan, John Cale, Patti Smith, T-Bone Burnett, Janis Joplin, Kris Kristofferson, and Peter Case.

Neuwirth's introduction to music came while he was studying painting at the Boston Museum School at the end of the 1950s. Neuwirth became part of the Boston academic environment just as the folk-blues revival was coming into swing, and Neuwirth became a friend and fan of such legendary bluesmen as Lightnin' Hopkins, Mississippi John Hurt, Rev. Gary Davis, and Sonny Terry Brownie McGhee. Neuwirth took up the guitar and began performing his own material on the coffeehouse circuit, first in Cambridge and later in San Francisco during a hitchhiking trip out West. During his days in Cambridge, Neuwirth was introduced to Bob Dylan by Joan Baez, and they became fast friends, as Neuwirth tagged along with the budding "Voice of a Generation" on many of his early tours. Neuwirth unwittingly played a major supporting role in D.A. Pennebaker's documentary #Don't Look Back, which followed the increasingly confrontational Dylan during his 1965 U.K. tour, with Neuwirth playing his real-life role as Dylan's trusted sidekick.

Neuwirth also struck up friendships with Kris Kristofferson as the aspiring songwriter was paying his dues in Nashville, and Janis Joplin as she was searching for a new musical direction after leaving Big Brother the Holding Company. Neuwirth is said to have convinced Joplin to record Kristofferson's Me and Bobby McGee, as well as co-writing Mercedes Benz, which like Bobby McGee appeared on her posthumously released album, Pearl. Around this time, Neuwirth also befriended Patti Smith, who had recently moved to New York City and, like Neuwirth, was living at the famous bohemians' hangout the Chelsea Hotel; he introduced her to the Big Apple's poet community, and she later wrote a poem for him, "-For Bob Neuwirth," which was published in 1971.

In 1974, Neuwirth made his belated debut as a recording artist with an album simply titled Bob Neuwirth, which featured guest appearances from Kris Kristofferson, Booker T. Jones, Rita Coolidge, Chris Hillman, Cass Elliot, Dusty Springfield, and Don Everly. While the album was a commercial disappointment, Bob Dylan put Neuwirth's gift for finding fine musicians to work the following year when he helped Dylan assemble the band for his legendary Rolling Thunder Revue tour, which featured Neuwirth as master of ceremonies. In the wake of the tour, Neuwirth formed a short-lived band called Guam, featuring fellow Rolling Thunder veterans Roger McGuinn, T-Bone Burnett, David Mansfield, and Steve Soles; though the group never recorded, a song he wrote with McGuinn and Kristofferson, Rock Roll Time, appeared on McGuinn's album Cardiff Rose. Neuwirth also appeared in #Renaldo and Clara, the film Dylan made during the course of the tour, in which Neuwirth portrayed "the Masked Tortilla."

It wasn't until 1988 that a second Bob Neuwirth album appeared, Back to the Front, but its arrival kicked off a new period of musical activity for him; between 1991 and 2000, Neuwirth released five albums, including 1994's Last Day on Earth (a collaboration with former Velvet Underground member John Cale), 1996's Look Up (recorded during a tour across the United States in the homes of such friends as Patti Smith, Bernie Leadon, and Elliott Murphy), and 1999's Havana Midnight (recorded in Cuba with composer and arranger José María Vitier). Neuwirth also maintained a close association with T-Bone Burnett: he helped produce Burnett's 1992 album, The Criminal Under My Own Hat; participated in the Down from the Mountain tour Burnett assembled from the artists who appeared on the soundtrack album to #O Brother, Where Art Thou; and with Burnett produced a pair of albums for bluegrass legend Ralph Stanley that appeared on Burnett's DMZ label.

The early years of the 21st century also found Neuwirth participating in three major multi-artist projects -- Por Vida: A Tribute to the Songs of Alejandro Escovedo, Rogue's Gallery: Pirate Ballads, Sea Songs, Chanteys, and The Harry Smith Project: Anthology of American Folk Music Revisited. In addition to his career in music, Neuwirth is an accomplished visual artist whose paintings have appeared on the covers of several of his albums, as well as in galleries around the globe. ~ Mark Deming, Rovi 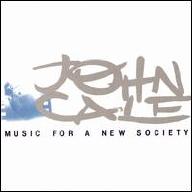 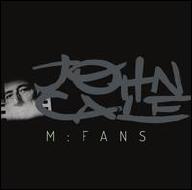 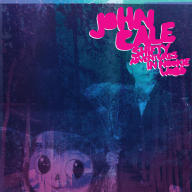 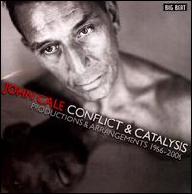 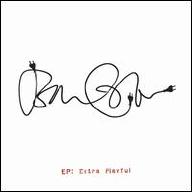 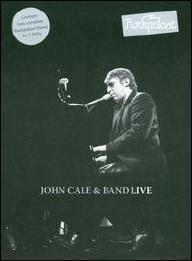 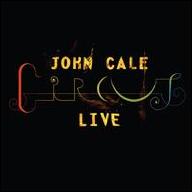 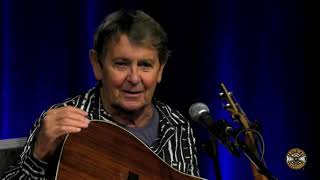 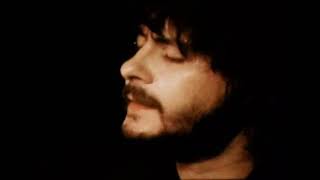 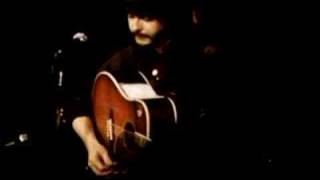 Bob Neuwirth at the Gaslight Cafe - "Rock Salt and Nails" 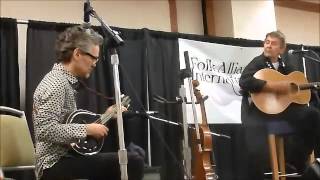 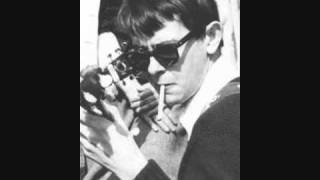 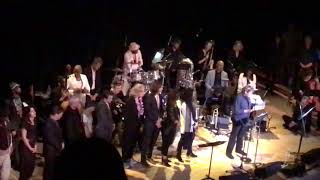 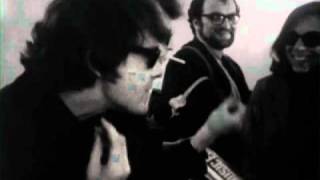