Close
Badger
from England
formed January 1, 1972 - January 1, 1974 (age 2)
Biography
The early '70s marked the heyday of progressive rock -- it seemed like every time you turned around and everywhere you looked, there were top-flight bands like Yes, King Crimson, ELP, Pink Floyd, the Moody Blues, et al., all around, and their emulators and lesser rivals spreading out as far as the eye could see. Badger was part of that whole scene, a Yes offshoot group that managed to get signed by the same label. Officially, the group's origins go back to 1972 and Tony Kaye's departure from Flash, the group he'd co-founded with his fellow ex-Yes alumni, guitarist Peter Banks. Kaye was a virtuoso who favored more traditional instruments such as the Hammond organ over the more modern Moog synthesizer (not that he didn't play the latter, but he used the organ more prominently), and who had the bad fortune to have been succeeded in Yes by the much flashier Rick Wakeman. This time out, he was going to put together his own progressive rock supergroup, on a firmer footing than Flash (whose work had sometimes strayed too close to that of Yes).

The ex-Yes keyboard player called on his longtime friend David Foster, who had managed to skirt the orbit of Yes several times without ever being asked into that lineup (in part because his instrument was the bass, and Yes was incredibly well covered in that department by Chris Squire). Foster had been a member of the Warriors, Yes lead singer Jon Anderson's mid-'60s group, and had co-authored songs with Anderson on Yes' second album, Time and a Word. Kaye had ended up working with Foster on what was ultimately to be an unreleased Foster album -- when Kaye quit Yes in 1971, he initially joined Banks in founding Flash, but after his exit from the latter, Kaye and Foster decided to finally take the plunge. They recruited drummer Roy Dyke, lately a member of Family and, before that, Ashton, Gardner Dyke -- he was a Liverpool veteran whose career went back to the early '60s and the Remo 4 and Brian Epstein protégé Tommy Quickly, and had played on one hit single, Ashton, Gardner Dyke's Resurrection Shuffle; he, in turn, steered the organizers to Brian Parrish, an ex-member of Medicine Head and Three Man Army, who had played with Paul Gurvitz and Mike Kellie in an outfit called Parrish Gurvitz, who'd cut one LP for Regal Zonophone.

The quartet, christened Badger, fit together perfectly, and after some rehearsals began building a name for itself on a European tour opening for Black Sabbath. The band was signed by Atlantic Records, which already had Yes and saw Badger as potentially offering another group of the same caliber. When it came time to record an album, however, it was decided that nothing they tried in the studio was capturing the intensity and involvement they demonstrated on-stage, and that a live album was the best way to introduce Badger. A show at the Rainbow Theatre, opening for a now well-established Yes, was recorded, produced by Jon Anderson and Geoffrey Haslam. One Live Badger did rather better in Europe than it did in America, though it got strong reviews everywhere. Perhaps if it had come out at another time -- and not in the same season that the first wave of progressive rock albums from ELP's Manticore label was being released, with lots of publicity and advertising support -- it might've done better, and a single might've been a help (even Yes had needed Roundabout to find a mass audience).

By 1974, Badger was reduced to Kaye and Dyke, who reconstructed the group along somewhat different lines with the addition of Paul Pilnick, late of Stealers Wheel, on lead guitar, Kim Gardner (of Ashton, Gardner Dyke) on bass, and ex-Apple alumnus Jackie Lomax on vocals. In essence, it became Lomax's group, and he pushed the band away from progressive rock and into soul in a serious way; Badger's second album, White Lady, was made up entirely of songs co-authored by Lomax, and produced in New Orleans at Allen Toussaint's studio. The change in direction would have been difficult enough to pull off under the best of conditions, but stability wasn't one of Badger's long suits at this date -- the group had split up before White Lady was even issued, leaving bewildered fans of both the old sound and new to ponder what had just happened.

Pilnick later returned to the orbit of Stealers Wheel's Joe Egan and Parrish went on to cut a solo album, while Lomax signed with Capitol for two solo albums and Dyke passed through bands behind Pat Travers and jazz veteran Chris Barber. Tony Kaye was a member of Detective and later passed through a re-formed version of Badfinger before re-emerging with Yes in the 1980s, and even got to sing a little on the Union album. Finally, a quarter century after it was recorded, One Live Badger was re-released on CD by Repertoire Records, as part of that label's re-examination of the best progressive rock of the 1970s. ~ Bruce Eder, Rovi 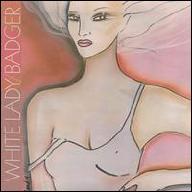 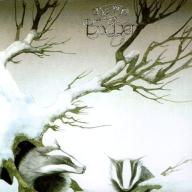 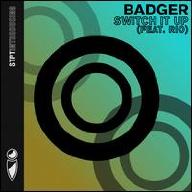 Switch It Up
2021
Videos
Close 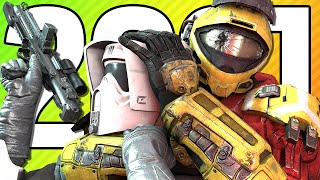 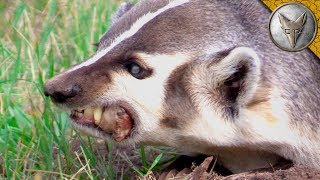 DON'T MESS with a Snarly Badger! 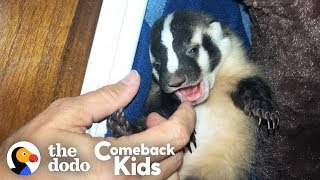 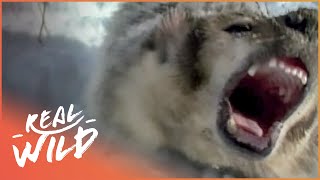 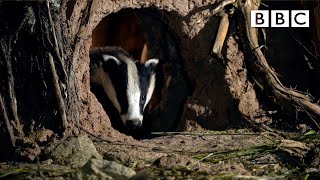 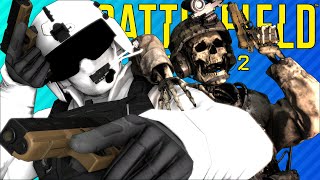 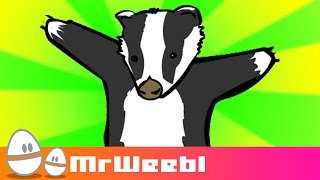